These items are highlights from newly acquired materials selected to support the information needs of Humanities programs at the College of Liberal Arts and Social Sciences (CLASS). On this page, you may browse humanities books categorized by subject area. 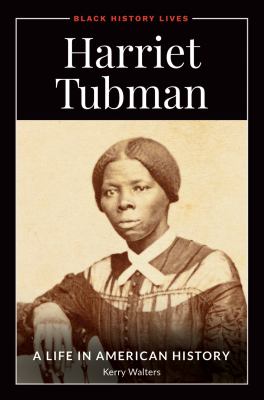 Harriet Tubman: A Life in American History is an indispensable resource for high school and college students about the life and times of anti-slavery activist Harriet Tubman, who exemplifies how slaves took the initiative to free themselves and others. Harriet Tubman served a pivotal role in leading slaves to freedom in the decade before the Civil War. This biography offers a demythologized chronicle of her life and work with information about her life as a slave, role as conductor on the Underground Railroad, work as a military scout during the Civil War, and postwar activism for blacks and women. The book provides valuable context that situates Harriet Tubman against the backdrop of the slavery debate in antebellum America, and the hardships endured by ex-slaves in postbellum America. As such, the timeframe covers nearly a full century, from the first quarter of the 19th to the first quarter of the 20th. In addition to ten biographical chapters and a short timeline, Harriet Tubman includes an interpretive essay reflecting on her importance in American history. The volume also includes an appendix of primary documents about Tubman's life and work, a bibliography, and a number of sidebars and short commentaries embedded in the text, inviting readers to explore connections between Tubman's life and political, intellectual, and social culture. Provides readers with a comprehensive but readable account of Tubman's life Provides readers with an overview of American abolitionism and the Underground Railroad Explores the pivotal role of religious faith in Tubman's activism Suggests several comparisons between Tubman's activism and current struggles for social justice 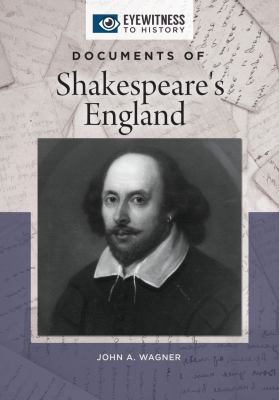 This engaging collection of over 60 primary document selections sheds light on the personalities, issues, events, and ideas that defined and shaped life in England during the years of Shakespeare's life and career. * Offers readers an understanding of the social, political, religious, economic, and cultural dimensions of England during the years in which William Shakespeare lived and worked * Includes more than 60 important and engaging primary document selections * Provides a detailed Chronology and a useful general bibliography as well as bibliographies specific to individual documents * Features a detailed general Introduction putting the broad topic of Shakespeare's England into context as well as introductions specific to each document selection, putting that selection into context * Focuses on the period that many modern Shakespearean and Elizabethan movies (e.g., Mary, Queen of Scots), plays, and television series (e.g., Reign) depict 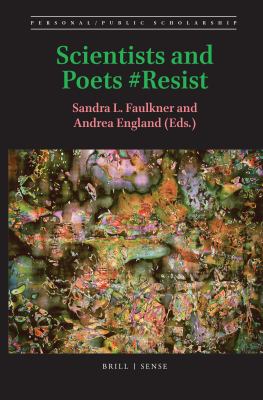 Scientists and Poets #Resist is a collection of creative nonfiction, personal narrative, and poetry. This volume is a conversation between poets and scientists and a dialogue between art and science. The authors are poets, scientists, and poet-scientists who use the seven words-"vulnerable," "entitlement," "diversity," "transgender," "fetus," "evidence-based" and "science-based"-banned by the Trump administration in official Health and Human Service documents in December 2017 in their contributions. The contributors use the seven words to discuss their work, reactions to their work, and the creative environment in which they work. The resulting collection is an act of resistance, a political commentary, a conversation between scientists and poets, and a dialogue of collective voices using banned words as a rallying cry-Scientists and Poets #Resist-a warning that censorship is an issue connecting us all, an issue requiring a collective aesthetic response. This book can be read for pleasure, is a great choice for book clubs, and can be used as a springboard for reflection and discussion in a range of courses in the social sciences, education, and creative writing. 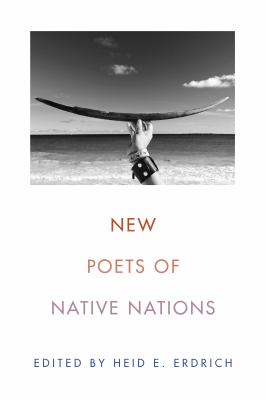 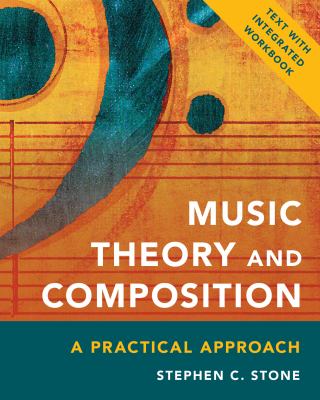 This text presents a pragmatic, accessible approach to music theory through an emphasis on melody and counterpoint. Starting with a single melodic line and gradually adding voices in counterpoint, the book drills part-writing while also explaining functionality, first with scale degrees and then with harmony. Workbook sections follow each chapter.