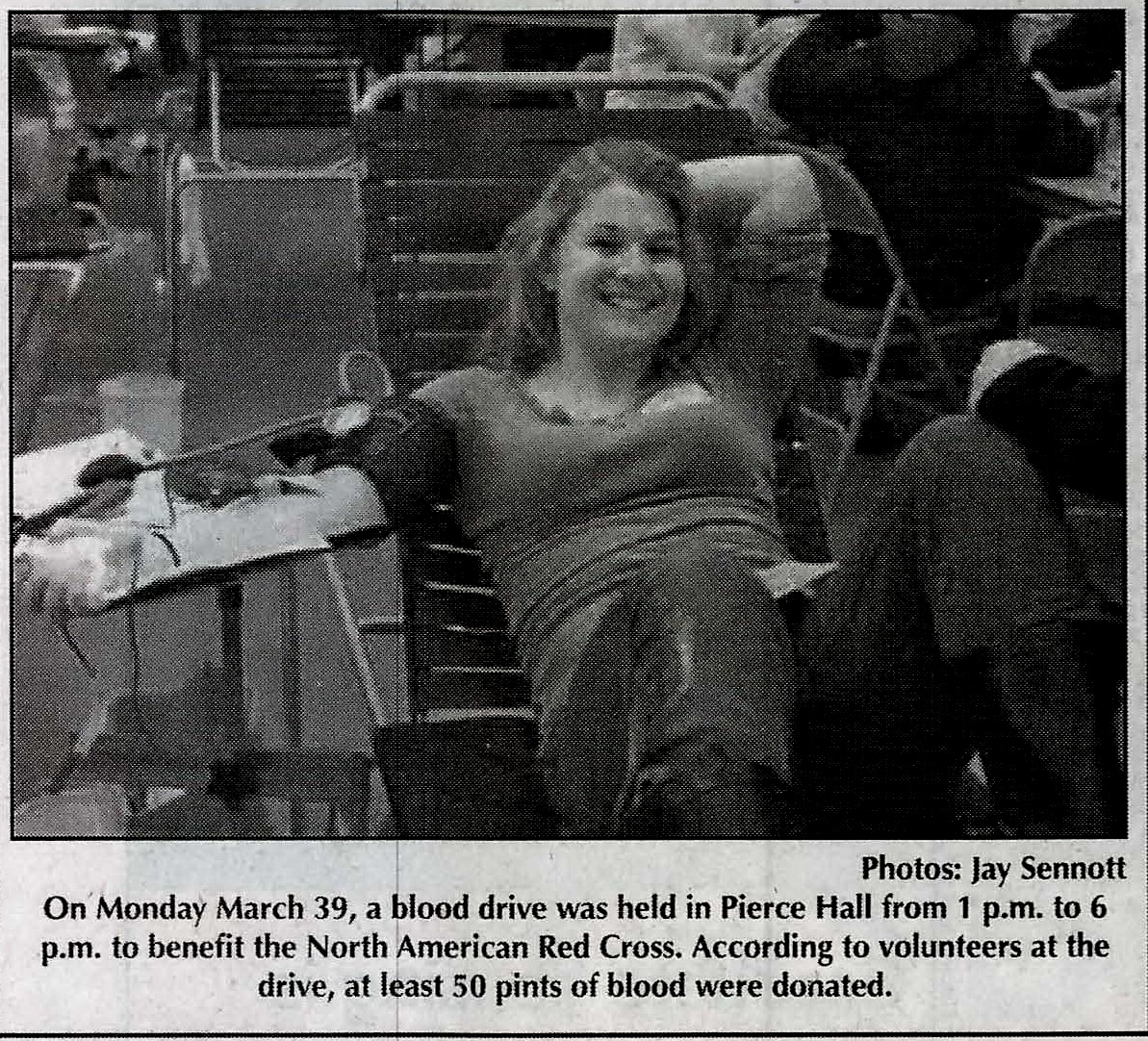 The need for safe blood is universal. Safe blood is critical both for treatments and urgent interventions. But access to safe blood is still a privilege of the few. Globally, 42% of blood is collected in high-income countries, which are home to only 16% of the world's population. An adequate supply of safe blood can only be assured through regular donations by voluntary unpaid blood donors. This is why the World Health Assembly in 2005 designated a special day to thank blood donors and encourage more people to give blood freely.

From the World Health Organization