This research guide serves as a companion to the ID 232 course, The Beatles: Voice of a Generation.

Welcome to My LibGuide

This research guide is designed to help you learn more about the Beatles.  Please contact me jenkinsp@franklinpierce.edu if you have any questions or suggestions.

Purpose of This Guide

The purpose of this guide is to provide some basic background information on the Beatles.  Here you'll find

Brief biographical information on the members of the Beatles

The Beatles were a musical group who performed and recorded together from 1962-1970.

Lennon (pictured below circa 1964-1965) played rhythm and lead guitar, as well as harmonica and keyboards. 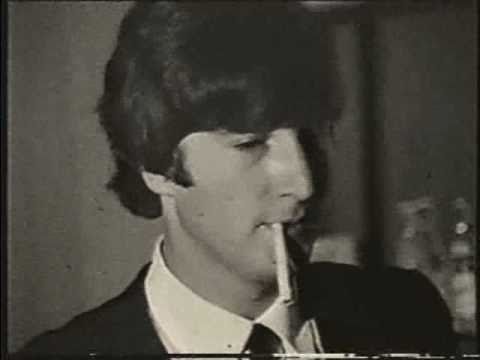 McCartney (pictured below circa 1965) performed on bass, lead guitar, and keyboards. 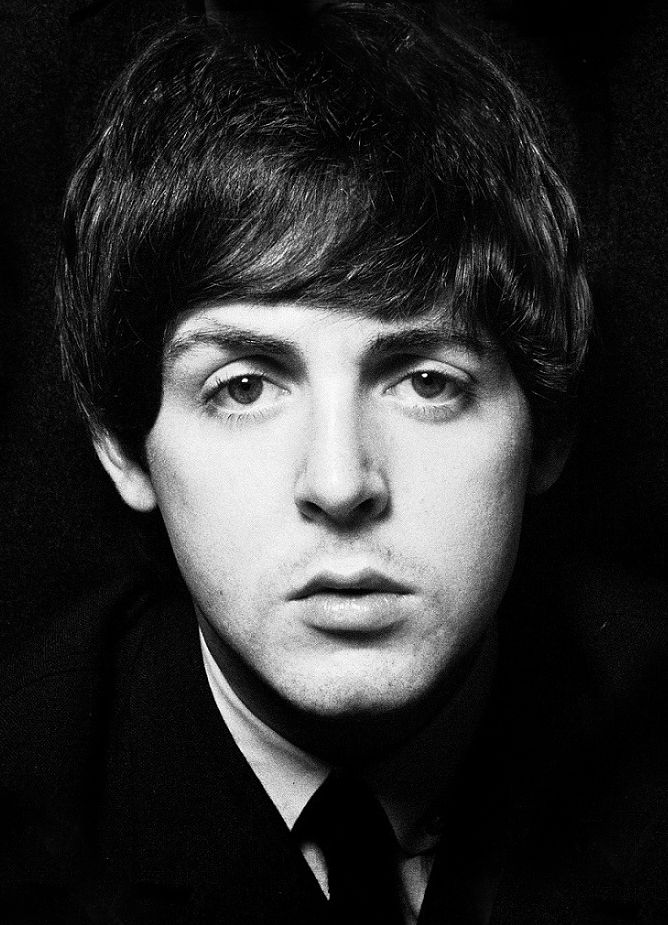 Harrison (pictured below circa 1964-1965) was generally the band's lead guitarist, though Lennon and McCartney occasionally played that role. 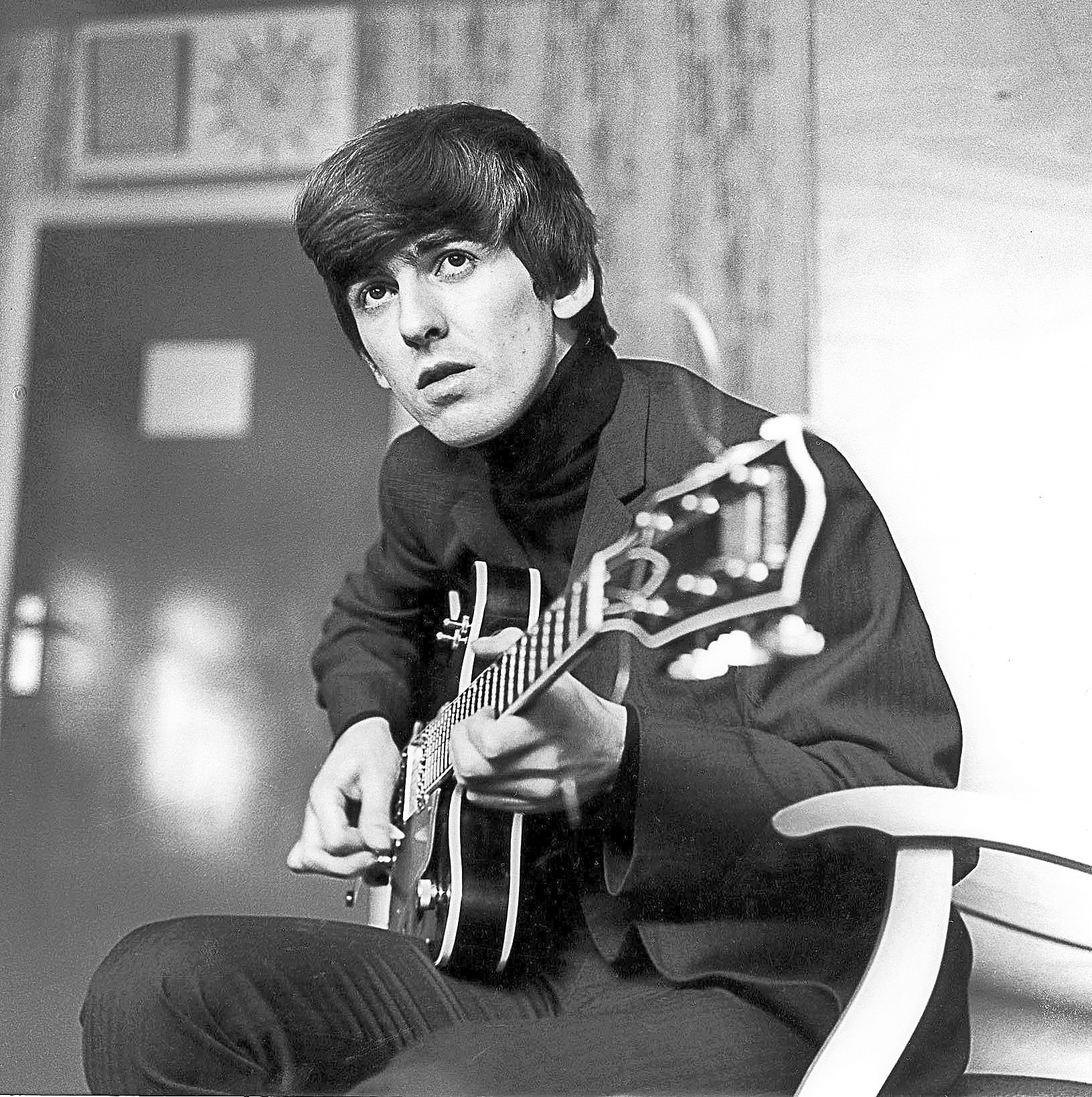 Starr (pictured below circa 1964) was the group's drummer on all but a very few of their tracks. Together the band released thirteen albums, and twenty singles.

Lennon and McCartney wrote most of the group's canonical songs, either as a team, or as individuals; George Harrison contributed twenty-one original compositions to the band's recorded oeuvre.

Here are some particularly useful web sites about the Beatles and their music.

http://www.beatlelinks.net/links/  Discussion board for Beatles fans.

Useful Books and Articles About the Beatles

Thousands of books and articles have been written about the Beatles.  Listed below are some of the most useful.  For a comprehensive look at the best books about the Beatles, see Jenkins's essay "The Beatles: Will You  Read My Book?" published in Teaching the Beatles (Routledge, 2018).

Useful Videos About the Beatles on the Open Web

The following videos about the Beatles are available on YouTube and other open web sources.  Note that videos sometimes disappear unexpectedly from the web.

Videos About the Band

Seven minute history of the Beatles

The Long and Winding Road: The Life and Times of the Beatles  (flawed by its inclusion of performances by other bands, but has some good footage nonetheless)

Performances of Some Famous Beatles Songs

The Beatles as Musicians

What Makes Ringo a Great Drummer

The Beatles: A Musical Appreciation