Diversity and Representation in the Media 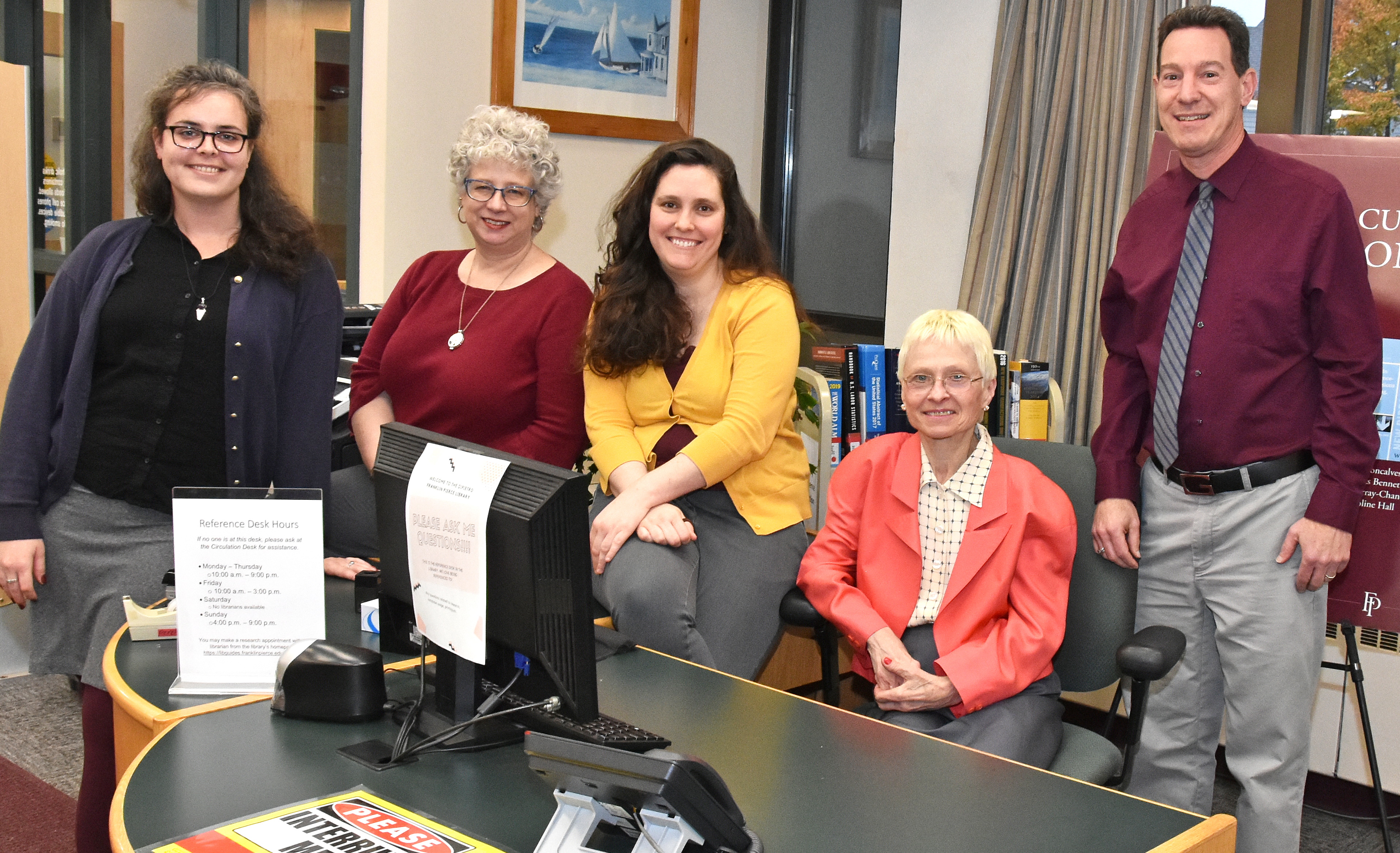 From the Library's homepage, you are able to search our catalog directly.  Click the "Books" tab to limit your search to only physical books and eBooks in our collection.

To get started, click on the image below and start searching for books relating to your topic.

**Remember, books are organized by subject in the library- if you find one book, browse the shelves nearby to find other books on similar topics.**

To help you get started in your searching, here are some common subject terms to use in the catalog:

Books from the Catalog

Below is a sampling of books from DiPietro Library that deal with issues pertaining to diversity and representation in the media. Keep in mind, this is just a sampling and not a complete list of all of the library's resources on this topic.