News and notes from the DiPietro Library 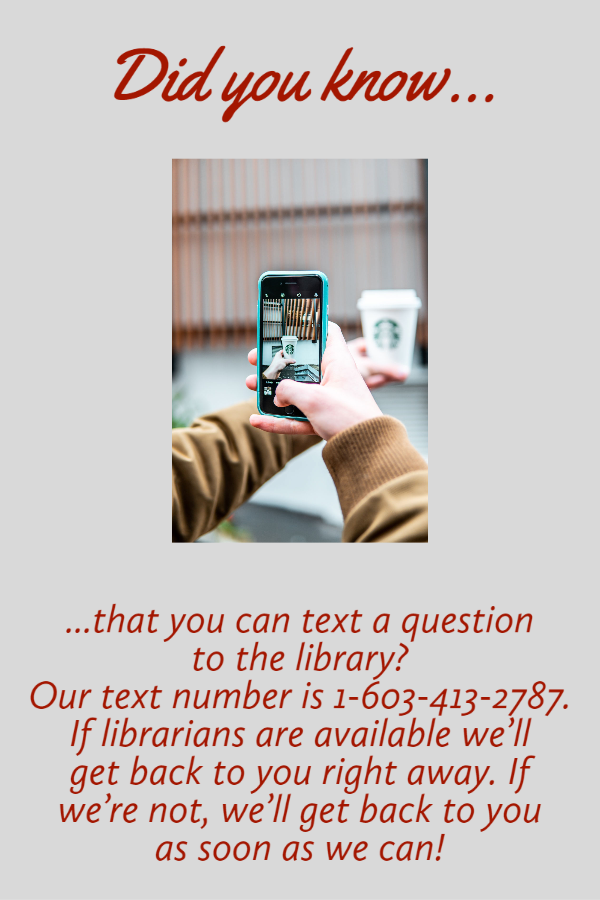 A note from the University Librarian

Hello and welcome to another edition of the DiPietro Library Newsletter.  While we've all been busy with COVID-19 preparations, contingencies, and adjustments, I hope this newsletter will provide a brief oasis and bring you up to date regarding how we continue to serve you.

First of all, I want to introduce our new Circulation Assistant, Montana Rogers.  Montana earned her BA in Music and Creative Writing from Wheaton College.  She participated in a study abroad program at University College Cork in 2012 and also earned a Certificate in Writing from Simon Fraser University in 2019. Please help me in welcoming her to our staff! 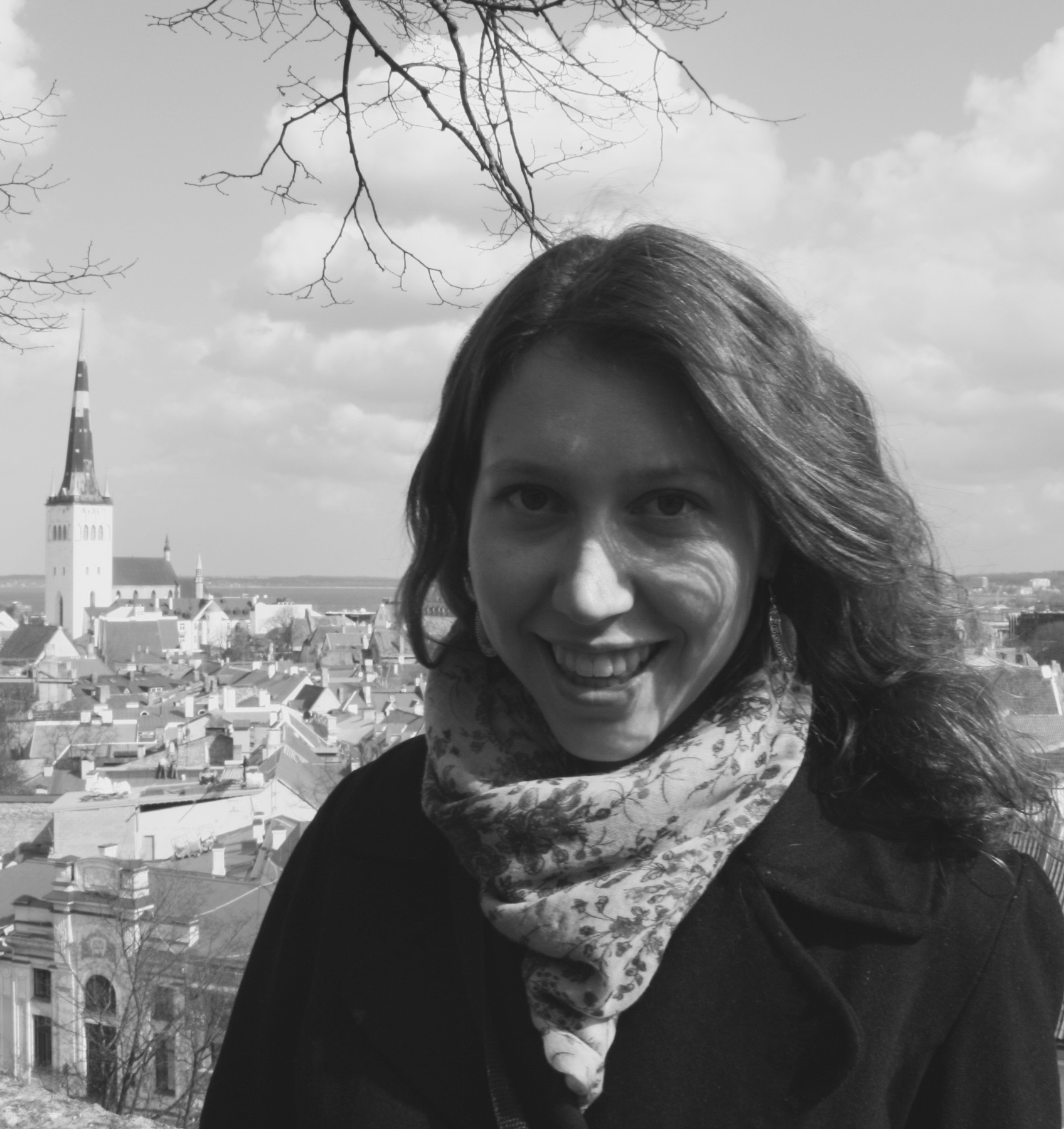 We have created a guide to let you know how we are supporting students and faculty during the transition to online learning.  Especially important here is the section on how to use ebooks.  Also, please remember that even though our doors are closed, we continue to offer reference and research help via chat and email.

April is National Poetry Month -  Check out this page for a list of great poetry books for kids.

And speaking of poetry, recently Dr. Robert Goodby sent me a wonderful poem by Maya Angelou that is appropriate to these challenging times.  It reads, in part,  "continue to be who and how you are / to astonish a mean world with your acts of kindness."  On behalf of the entire library staff, I send you best wishes and encourage you to continue. 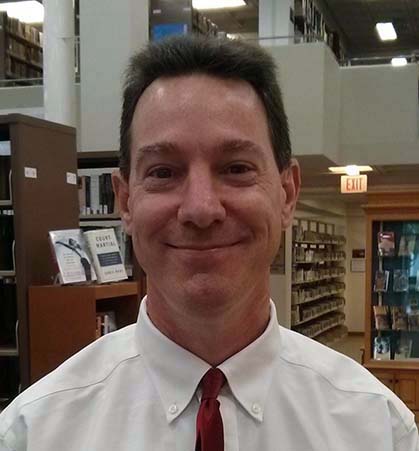 Since patrons are not able to view our normal book displays in person, we have created a page that allows you to see our recent ebook acquistions.  Note that they are broken down by Colleges (CLASS, COB, and CHNS).

We have created a research guide specifically for faculty that addresses a number of common issues (library instruction options, library tutorials, open education resources, and the like).  While we intend to introduce the service more comprehensively in the summer, on this guide interested faculty can learn more about our Embedded Librarian in Canvas program as well.

We now offer access (until June 15, 2020) to two augmented versions of existing databases.  While many of you already are familiar with Academic Search Complete, and Business Source Complete, we have temporary access to Academic Search Ultimate, and Business Source Ultimate.  Each "ultimate" version contains a greater number of full-text journals than its "complete" iteration.  In a similarly temporary manner, we now offer more JSTOR titles as well.

In her newest novel manuscript, Fifteen Years, which was completed at a solo writing residency deep in the woods of Washington state last summer, Dr. Decker takes up the fraught and enduring issues of rape, unwanted pregnancy, and authoritative discourse – particularly as it targets women. Its audience: readers who care about social justice, about women’s silence (and rage), and those willing to stand witness to the lives of complicated and spirited sisters who both love and fear each other’s truths.

When the political becomes personal for two estranged sisters raised in a strict Roman Catholic household, the fifteen years of silence that imprisons their harrowing past threatens to explode on an ancient island in Maine. As the inner #MeToo of the younger sister gnaws its way out of her, Nali can no longer sustain her double life as a successful business professional by day and a hostage to nightmarish memories by night. Inside a Buddhist retreat in the wilds of England, the older sister Germain, an English professor on sabbatical, encounters truths on her meditation cushion that catalyze a crisis. Germain must see her sister. On one condition, Nali insists: Germain must first read her sister’s private journals and understand her buried shame. When the sisters, at long last, reunite on Peaks Island, Maine, they are faced with the hefty cost of honesty, authenticity, and healing.

Once Fifteen Years has been published we will, of course, add it to our permanent collection. 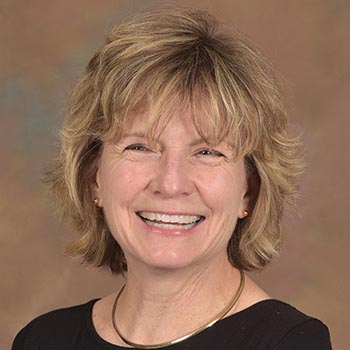 All members of the library staff continue to engage in professional development by participating in webinars.