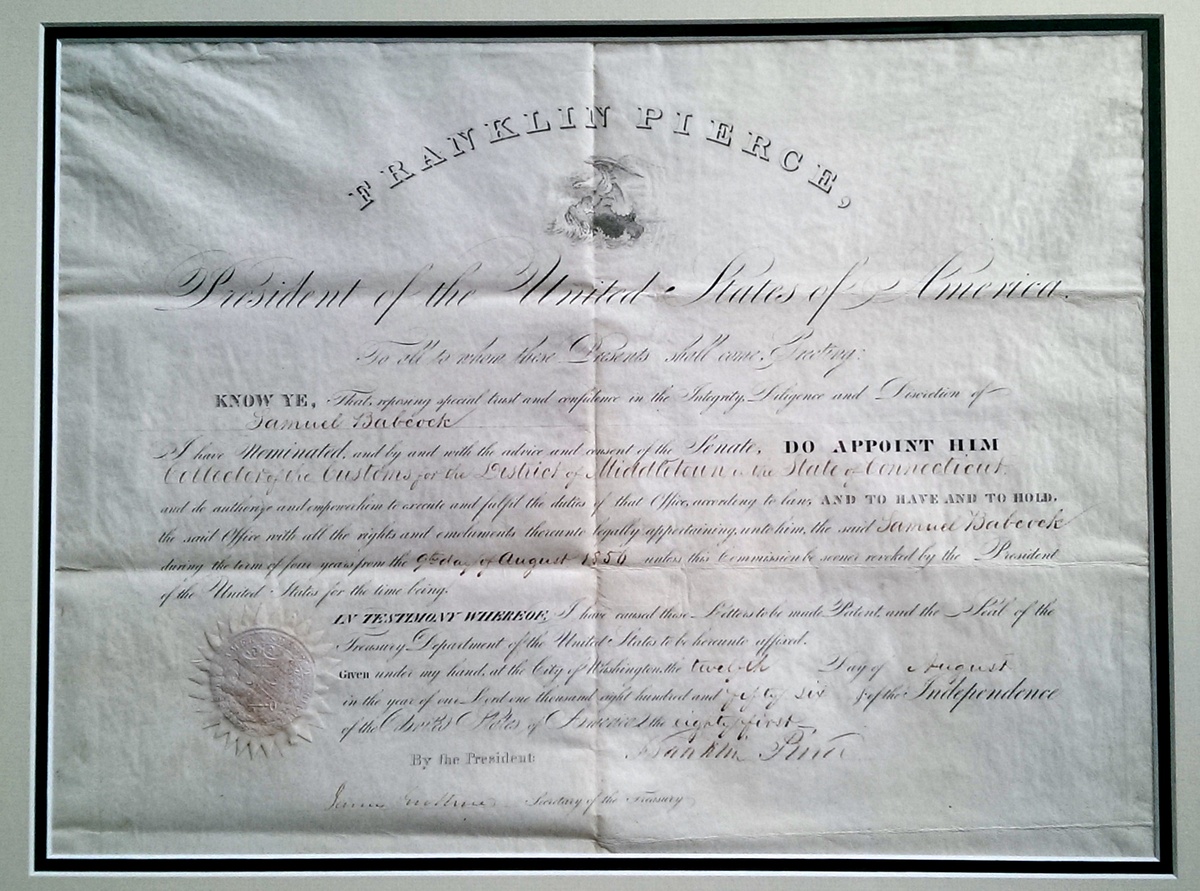 The DiPietro Library Archives now holds an original document signed by President Franklin Pierce. This document is the official appointment of Samuel Babcock to the position of Collector of Customs, Middletown district, Connecticut. 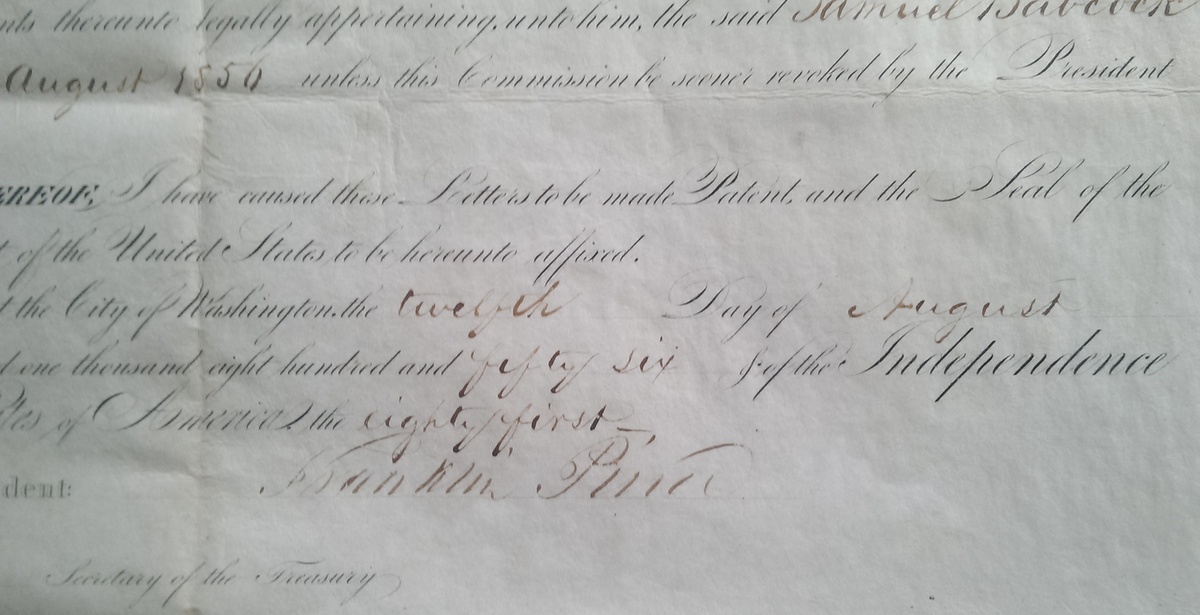 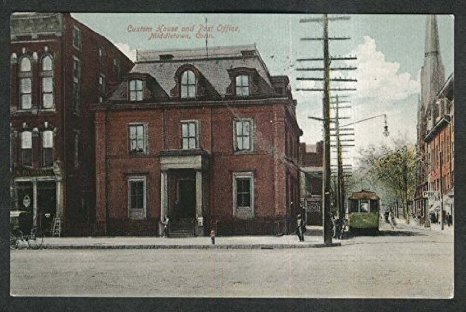 The Custom House and Post Office in Middletown. Samuel Babcock, Jr., was the postmaster during the mid-1800s.

Samuel Babcock and the Collector of Customs Office

Samuel Babcock was born on March 21, 1788 in Old Saybrook, Connecticut.  He married Hannah Miller on August 31, 1811 and they had six children before Hannah died in 1821. He then married Jane Cornwell and they had nine children.  Babcock was an eyeglass manufacturer in Middletown. He was appointed Collector of Customs by President Franklin Pierce on August 9, 1856, and the document was signed and sealed by the President in Washington on the 12th of August.   Early records show Babcock recording finances at the Middletown customs house in early 1856, and serving as collector in 1855, before being officially appointed by the President.  He died not long after, on March 14, 1857 and Patrick Fagan took over as official customs collector.

The United States Custom Service was created  on July 31, 1789 in order to regulate and collect duties on both ship tonnage and goods being imported into the United States. Districts were appointed to cover states and ports of entry, and customs collectors were originally nominated by President George Washington and approved by the Senate.   The Custom House at Middletown Connecticut served as the official port of entry for the Connecticut River. 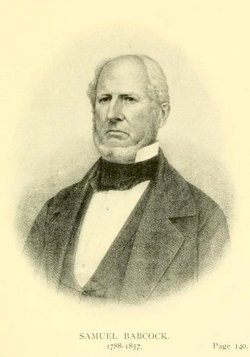 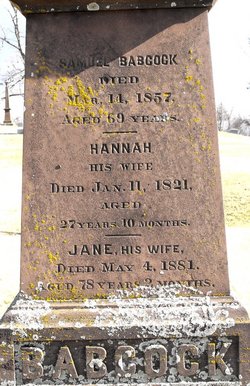 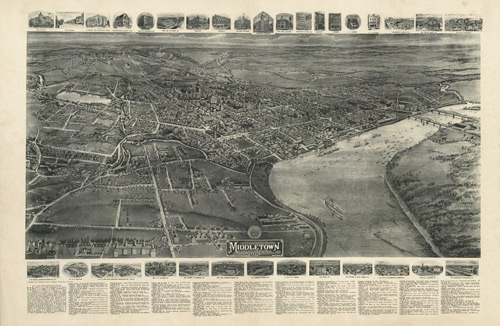