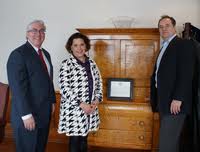 In February 2011, the desk from which the 14th U.S. President launched his early political career made it back home to New Hampshire, donated to the university that bears the name of the only U.S. President from that state. Franklin Pierce University in Rindge, N.H., has received the desk as a gift from  Paul Rotondo, a Norwalk, Conn., entrepreneur and business consultant who attended then-Franklin Pierce College in the 1980s and his friend and colleague Janet Mastrondari, who located the well-preserved secretariat tiger maple desk in an antique auction in Rhode Island in 2010. The desk resides in the office of President Birge.

President Franklin Pierce was given this Bible by his friend and countryman, Rev. Thomas B. Bradford in April 1853 during his first year as a president. The Bible was presented to Franklin Pierce College on April 12, 1964, by Pierce's grandnieces, Susan and Mary Pierce. 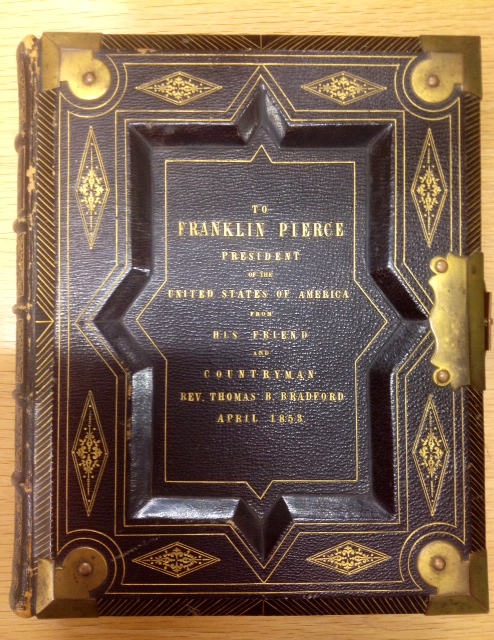 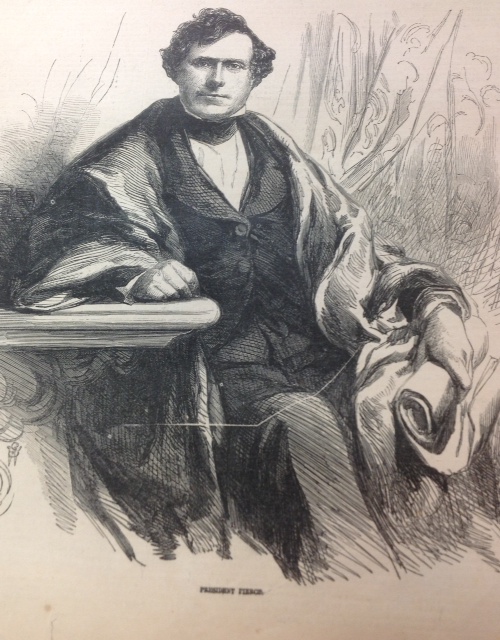 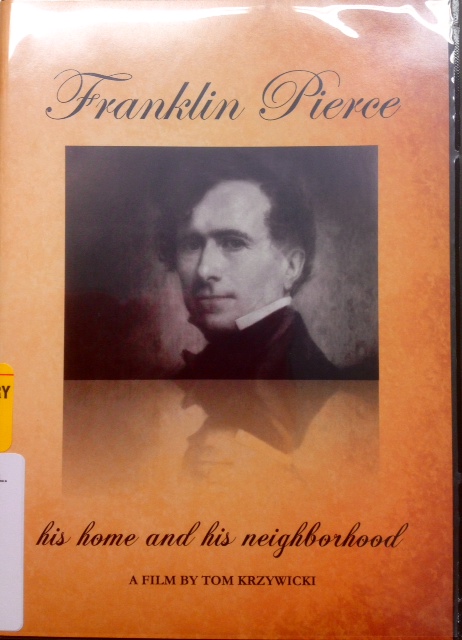 Books in the DiPietro Library