Franklin Pierce was born in a cabin on what is now Franklin Pierce Lake, in Hillsborough, New Hampshire. His father, Benjamin, then built an elegant mansion nearby, where Pierce lived from infancy until he married in 1834.   Benjamin Pierce operated a tavern in the house, which became the social center of Hillsborough. 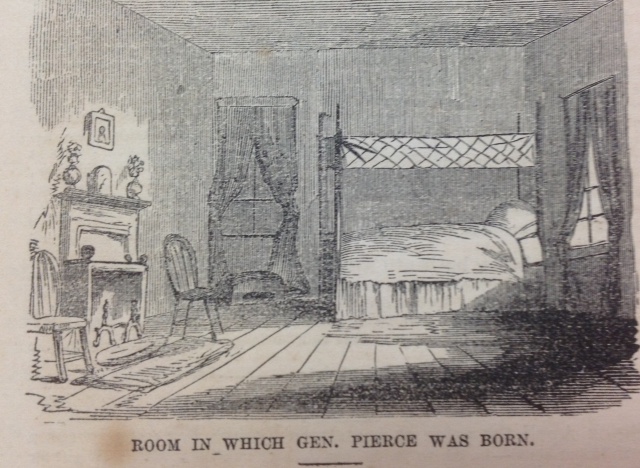 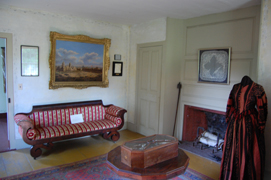 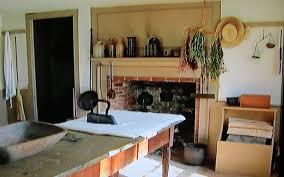 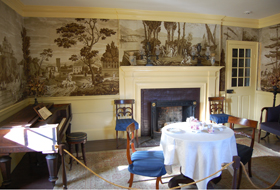 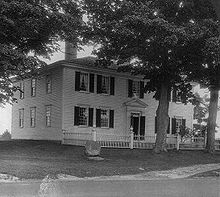 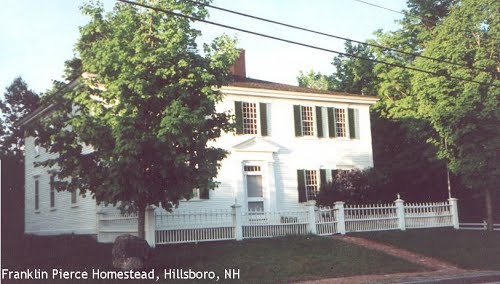 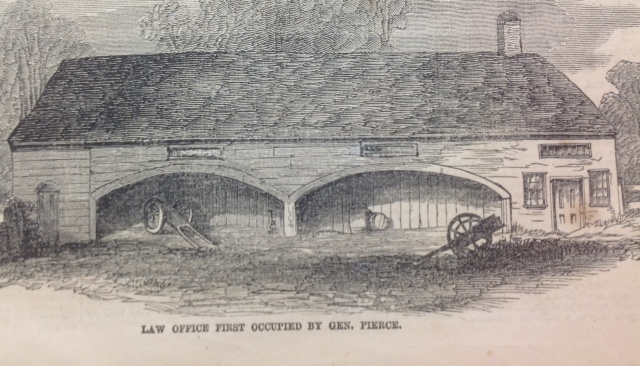 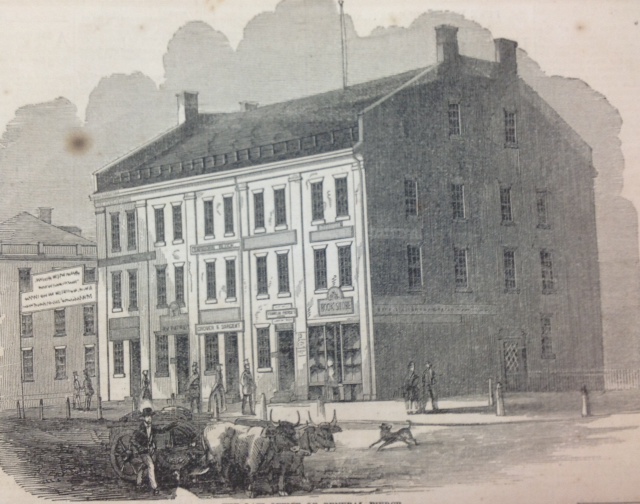 The Pierce family lived in the Pierce Manse from 1842-1848. The house was originally located on Montgomery Street in downtown Concord, but was moved to 14 Horseshoe Pond Lane in 1971 after it was slated for demolition as part of urban renewal. Thanks to the Pierce Brigade, a group of community volunteers, money was raised to relocate the house and restore the Manse to its original condition. It is now open for tours.

part of the presidential election. 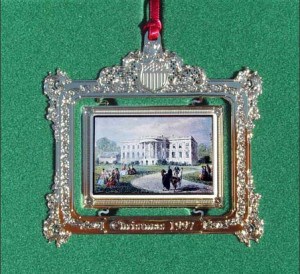 Pierce  installed the first central-heating system and the first bathroom with hot and cold water in the White House.

In 1854, he took some time from running the country to order coal for the White House. 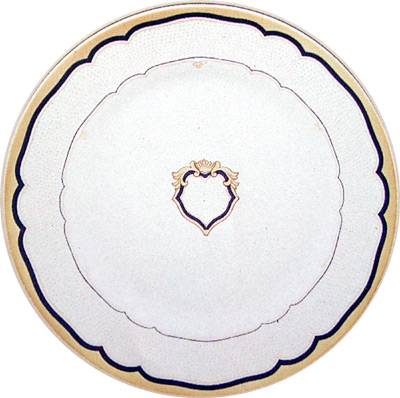 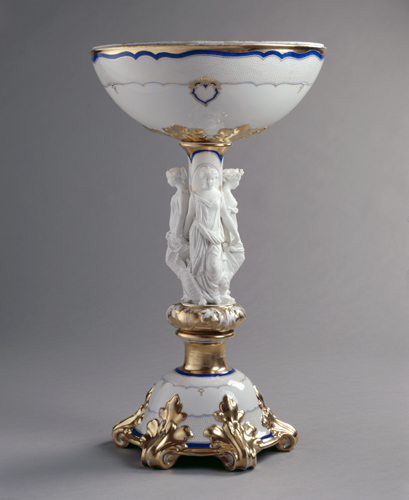 Pierce's official White House china was rather simple and elegant in design. The white, blue, and gold table centerpiece used by President Pierce is over two feet tall and has three figures representing Love, Peace, and Abundance that lock hands to support a large bowl. 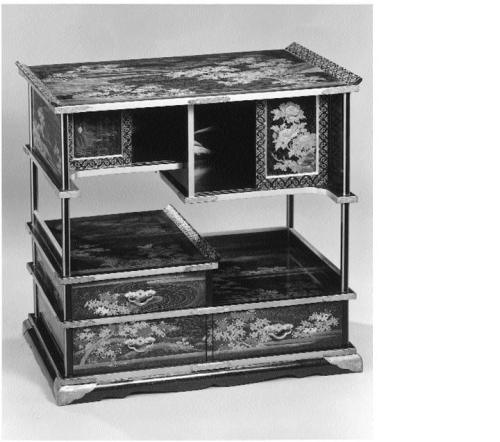 A Japanese chigai-dana, given to President Franklin Pierce by Commodore Perry when he returned from his important voyage in 1855. The grandfather clock on the far right was owned by Franklin Pierce.

In 1853, the Gadsden Purchase secured land from Mexico to allow a route for a transcontinential railroad.

The first officially perforated postage stamps in the U.S. were sold during Pierce's administration, Feb.24, 1857 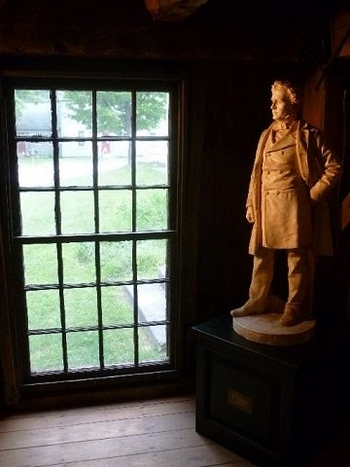 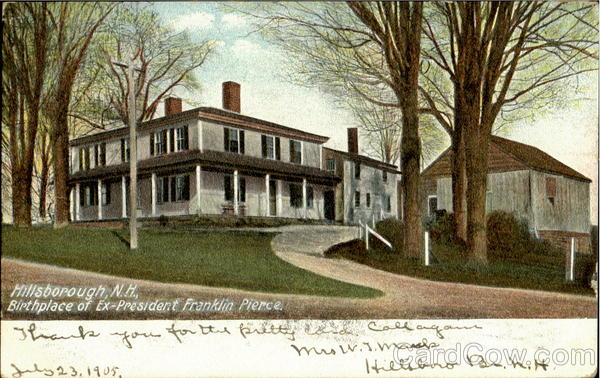 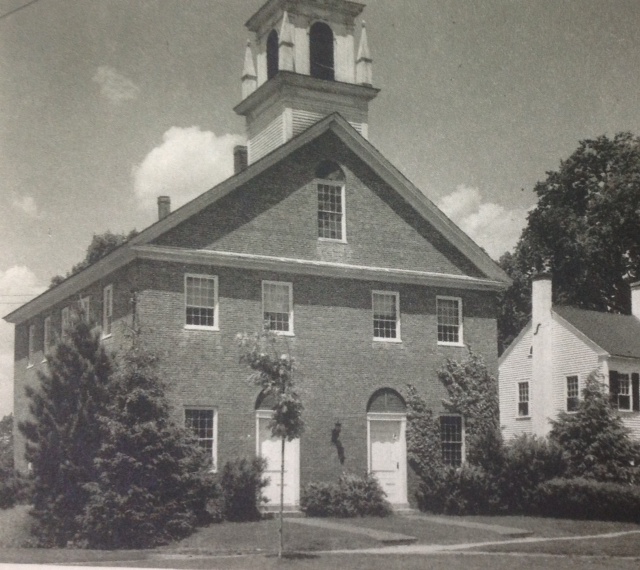 At the age of 11, he attended Hancock Academy  and then 5 years later,  Francestown Academy 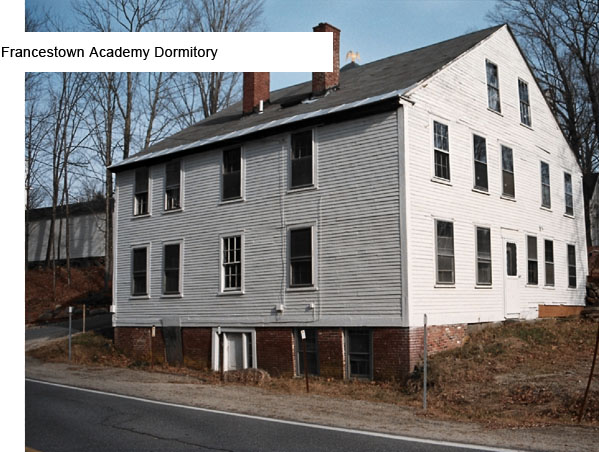 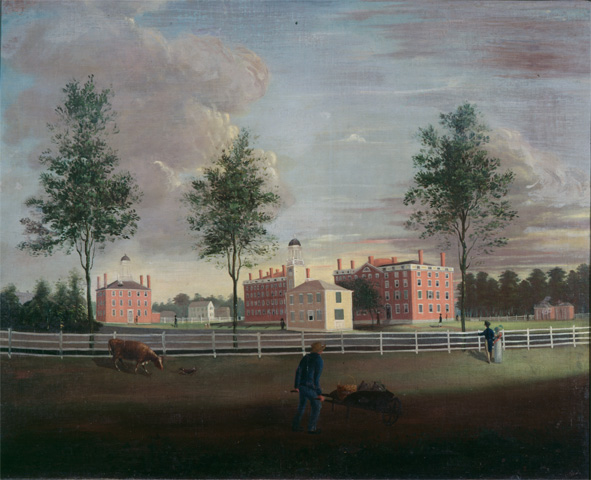