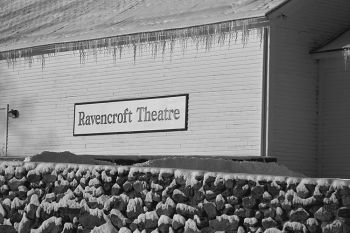 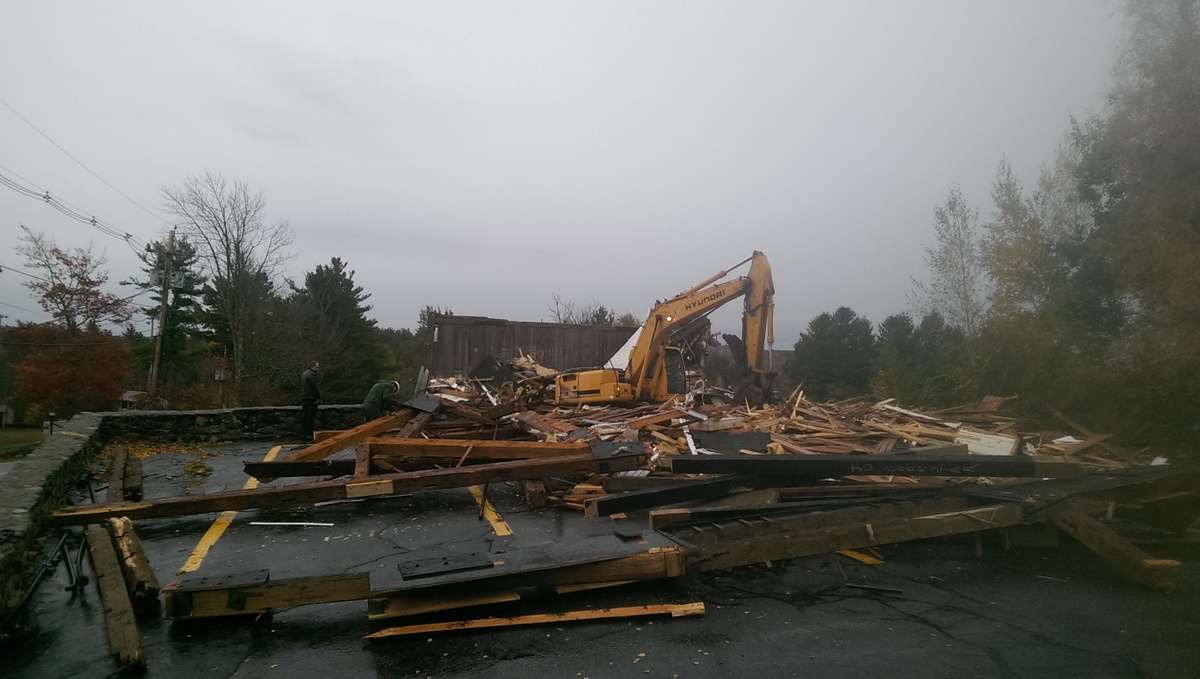 The Ravencroft Theatre was originally a barn on the property. In his 1971 case study, DiPietro describes it as a barn from the original farm, built in about 1860. It was wood framed with an area of about 4800 square feet. It was being remodeled at the time for use as a theatre.

In March 1969, auditions were held for the first Ravencroft Theatre production. Richard A. Ammon directed the comedy See How They Run. The theatre was converted from its original use as a barn by students, faculty, and staff (Pierce Arrow 03/12/1969). This first production was a success. Almost a year of rebuilding had created a theatre from a former cow barn. In 1968, the barn was used for storage, support posts were leaning, and the floor was well-aged dirt and manure. Barn swallows and hornets thrived in the barn, and on windy days, the barn was a "symphony of creaks, scrapers, howls, whistles, and an occasional thump as beams settled into new positions" (Pierce Arrow 04/23/1969).

Ravencroft was painted in 1985.

An October 28, 1997 Pierce Arrow article mentions that Ravencroft has been a focus of ghost sightings and paranormal activity.

In 2003, Ravencroft was found to be structurally unsound, with the exception of the front lobby. The lobby was converted into a classroom, but the theater was closed. The black box or warehouse theater was renovated to serve at the theater.   A new building was proposed to combine the functions of both the White House and the Ravencroft (Pierce Arrow 10/08/2003). Ravencroft was due to be closed after the first snowfall.  In October, a farewell to Ravencroft came in the form of a show created by Bob Lawson's directing class, based on the history of Ravencroft. Many students had stories about the ghostly history of Ravencroft and their own experiences. These included a sound of piano playing, where no piano existed, a small boy running around, and creepy feelings (Pierce Arrow 10/22/2003). 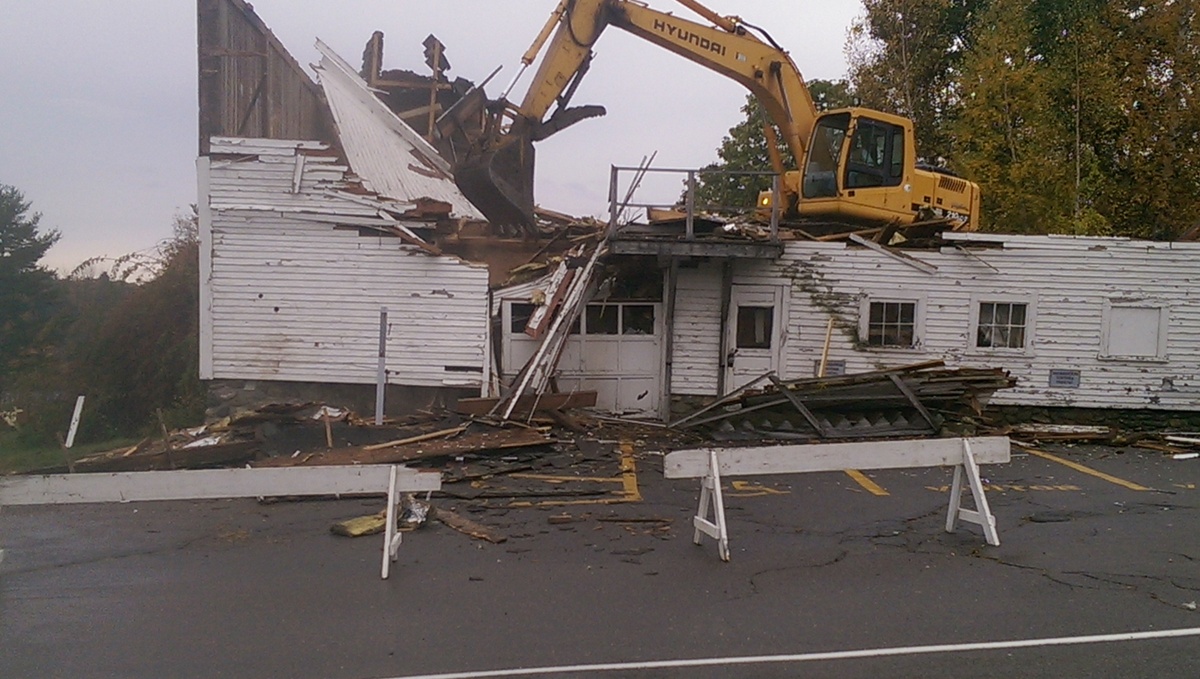 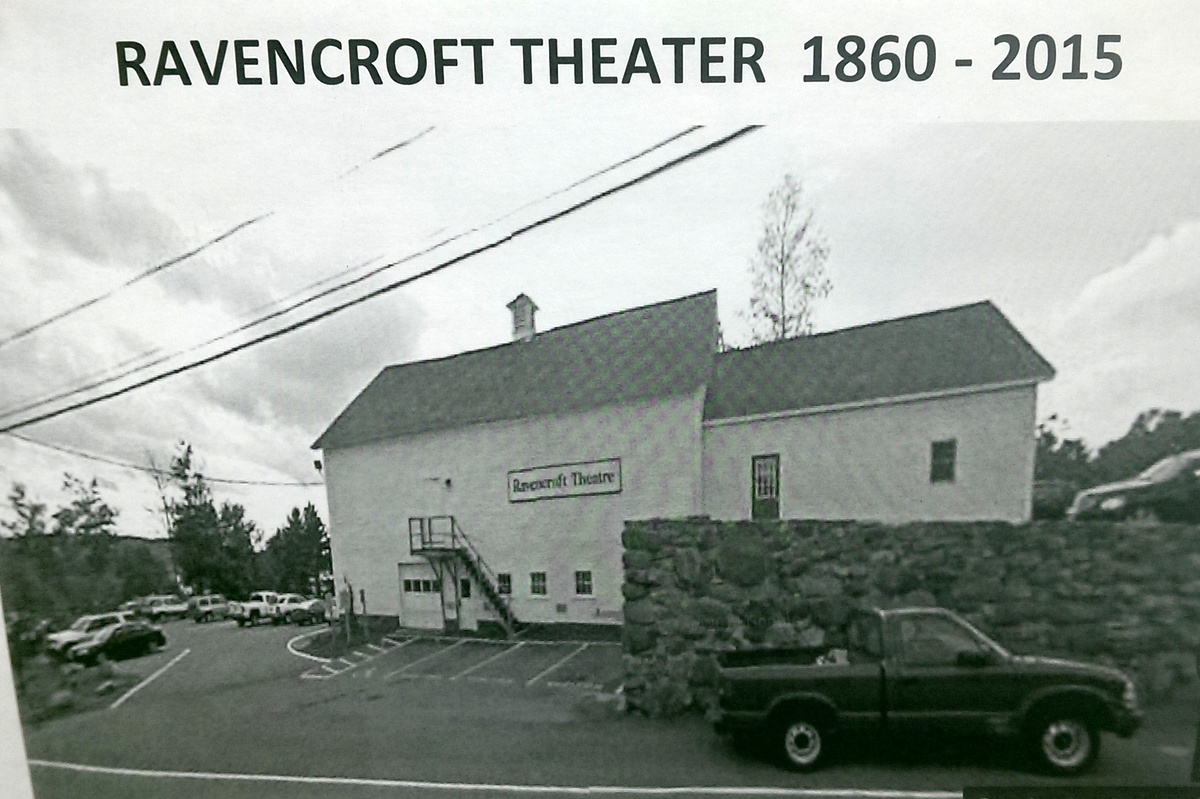