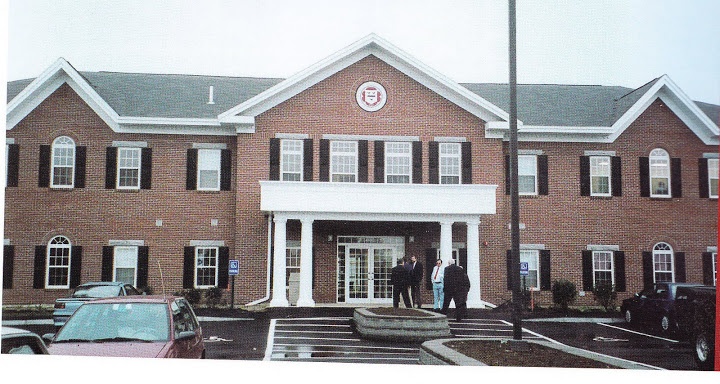 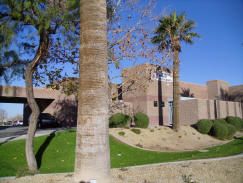 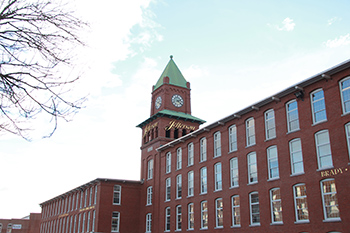 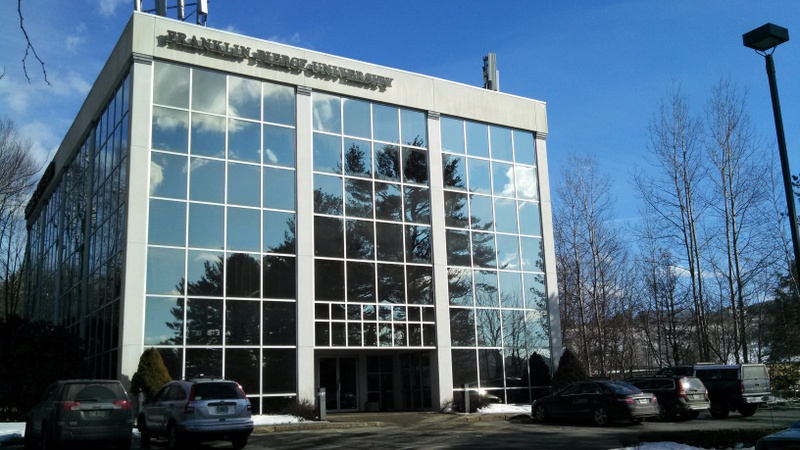 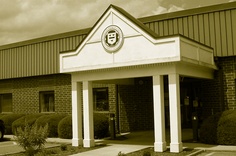 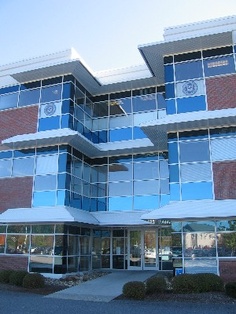 History of the Satellite Campuses

In 1973, the first graduate program began in Concord. The Franklin Pierce Law Center opened with a fulltime program of professional studies.  It was located on Mountain Road in East Concord. It had full enrollment for its first year.

In 1982, centers opened in Dover and Salem. The Salem campus was originally located at 200 Main St., but classes were held at the Woodbury Junior High School.

In 1987 the Salem campus moved to 91 Stiles Rd., in the Salem Professional Park. All offices and classrooms were located in the building.

In 1992 the Salem campus celebrated its tenth anniversary and a new location at 12 Industrial Way.

In 1998 the Concord campus moved to a new center on Pembroke Road.

In 1997 a professional studies campus opened in Lebanon. Classes were offered in the evening at Lebanon High School.

In 1998 the Portsmouth campus began construction on a 12,000 square foot facility in the Pease Tradeport. It was intended to house 12 classrooms, computer labs, administrative offices, and a student lounge. In the fall of 1998, the Lebanon campus opened on the second floor of the Trade Center in West Lebanon.  The centers at Keene, Salem, Nashua, and Concord all received overhauls of their computer labs and classroom furniture and media equipment were updated (Pierce Magazine, Volume 16, Number 3).

In 1999, Follett Company took over the bookstore in Rindge, and built bookstores at each campus.

In 2001 the Portsmouth and Concord centers expanded with an extension in Rochester and in Manchester.

In 2002 the Concord campus moved to a new location to accommodate the Physical Therapy program.

On August 18, 2004, the Manchester Center was opened on the second floor of the Jefferson Mills. The Salem campus was closed to make way for the Manchester campus.

The Keene Center celebrated its 25th anniversary in September 2005.  Originally, the Keene center operated out of Keene High School, in September of 1980. In 1993, it moved to a larger facility at 17 Bradco Street. In September 2000, the center expanded, nearly doubling in size, and adding classrooms, a large student lounge, an upgraded computer lab, and a quiet meeting/study area (Pierce Arrow 09/03/2005).

In 2006 the University created a partnership with Luhansk University in Ukraine and developed the first American MBA program. The program was partially funded by the U.S. State Department's contribution of $400,000 (Pierce Arrow 08/30/2008).

The Goodyear Arizona campus was approved in 2007 by the Arizona State Board of Postsecondary Education and opened in 2009, with the first 20 students enrolling in June. FPU Board of Trustees approved the campus in December 2006. Goodyear is 20 minutes from downtown Phoenix, with a growing population. The town was seeking post-secondary opportunities as part of the economic growth of the town (Pierce Arrow 02/07/2007).

In June 2013, the Concord campus was merged with the Manchester center to accommodate growing programs. The new space in Manchester was to be customized to provide the Doctor of Physical Therapy Program with state-of-the-art lab facilities and new classrooms and study space. The Manchester Center is now the home of CGPS, with offices for the CGPS Dean, Distance Education Dept., D.P.T. Program, Enrollment Management for CGPS, MBA Program Director, and the Graduate Teacher Education Program Director. 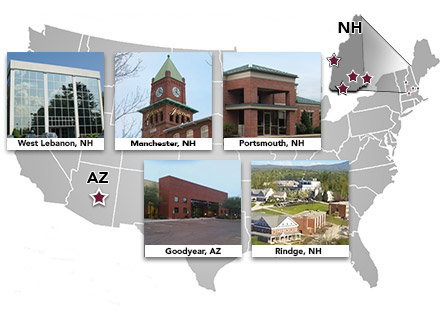