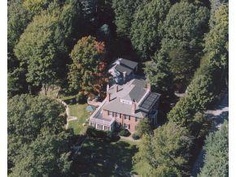 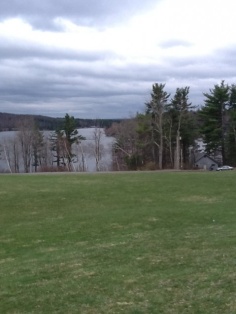 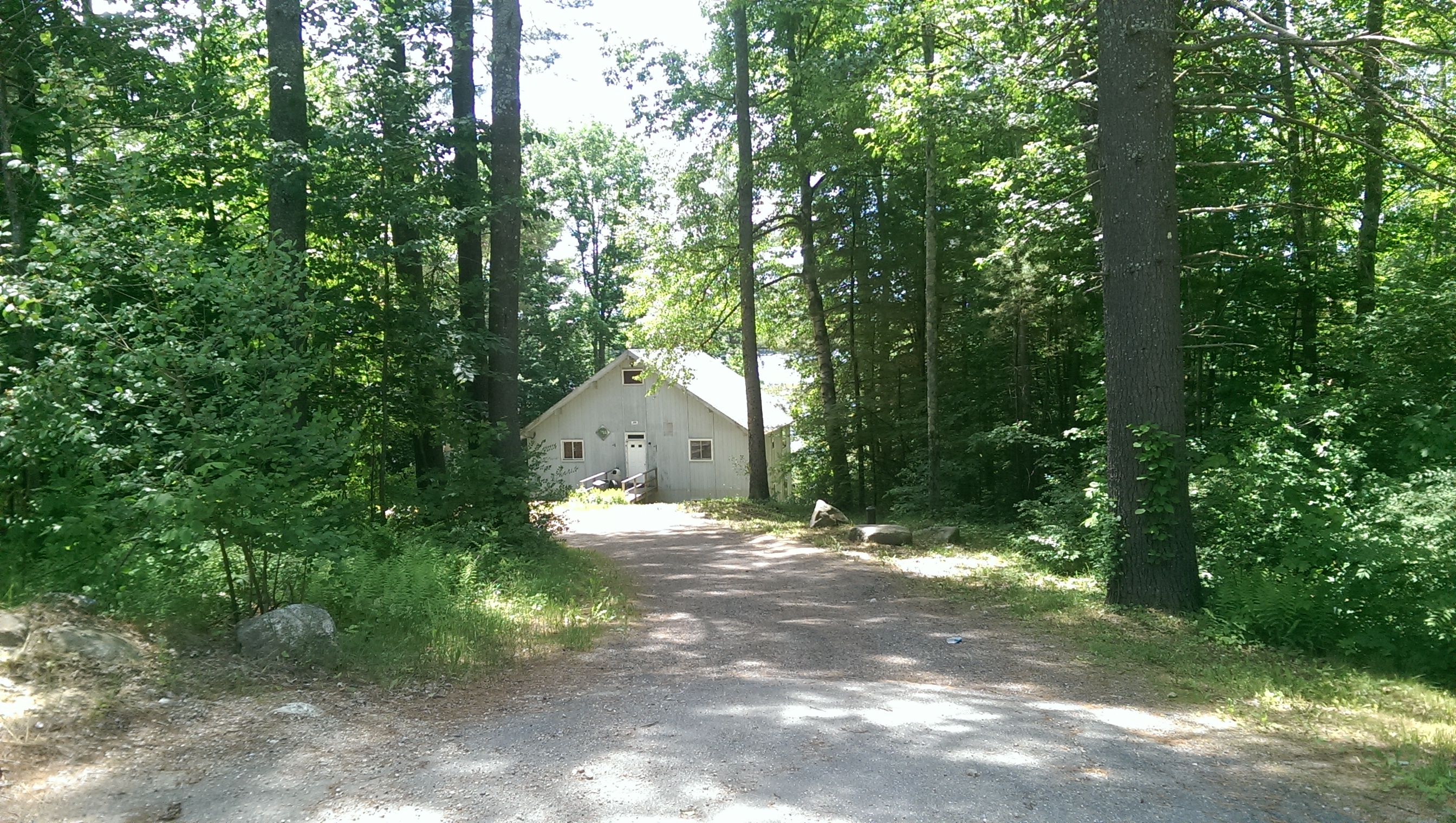 In 1997, the Grimshaw-Gudewicz Foundation deeded the Grimshaw Estate to the College. The Estate was located on Pine Street in Peterborough, NH. It was used for special events and receptions. The estate was nearly 5 acres, with meticulously maintained gardens and a commanding view of Mt. Monadnock. It was a colonial brick mansion, constructed in 1812, with 12 rooms, 5 bedrooms, and 8 fireplaces. It was generously furnished with peculiar wood paneling and carving. There was an attached heated three-bay garage, a heated workshop, a laundry room, and it had an elevator (Pierce Magazine, Volume 15, Number 3).

The Grimshaw Estate was used as the meeting place for a College institute: The Monadnock Institute for Nature, Place, and Culture.

In 1997, the college again considered leasing the A-Frame, a building that had been leased by students independently for several years. The college preferred purchasing the property, but it was not for sale. Owned by the Lowe family, it had been in the family since 1812. The college had leased it in the early years, and it was used for social functions, and sometimes student housing. By 1994, the college had given up the lease, and it went to students who leased directly. The college wanted to take over the lease again and considered using the building for visiting dignitaries or entertainers. Or, it could have been turned into special interest housing. It contained five bedrooms and two bathrooms (Pierce Arrow 03/19/1997).

In 2009-2010, newly-hired President Birge and his family lived in the A-frame while they purchased a home. Upon his departure in June 2010, the A-frame reverted to off-campus housing and was leased directly to students. Four students moved in for fall 2010 and planned to buy a rowboat, cook family dinners, and adopt a dog (Pierce Arrow 05/06/2010).

In the spring of 2001, it was clear that more student housing was needed. Contractor Robert Van Dyke, a college alumnus, offered to lease units at Taggart Meadows, a development which lay on route 199 west of Rindge, towards Fitzwilliam. Units were three-bedroom, single-family homes, leased for one year, with an option for a second year. The families that lived in the development were not particularly pleased to have college students in the neighborhood, and by fall 2002, seven families had sought legal action. One of the families owned Pizza Haven in Rindge.  Students felt they were following rules: no more than 12 people in a residence at a time, including residents, and care of the residence and property. However, abutters' objections were to a 60-person student housing option in a residential neighborhood. Offended students organized a campus-wide boycott of Pizza Haven (Pierce Arrow 10/02/2002). Police increased their presence to monitor speeding and traffic.

In December 2002, plans for a new residence on College road ensured that the Taggart Meadows lease would not be renewed. Assistant Dean of Student Affairs, Jules Tetreault stated that it "will be a very cold day before that happens," citing a promise to residents that the college would only use the development for one year (Pierce Arrow 12/11/2002).

On March 31, 2004, the Director of Residence Life announced that Taggart Meadows would not be a living option in the Fall.