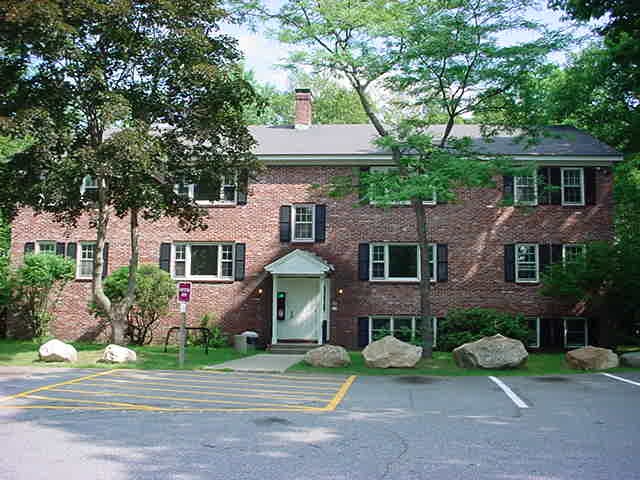 History of the Sawmill Apartments

The Sawmill Apartments were built in 1967. They were rented to faculty and staff members, but in 1986, "select" upperclassmen were moved into the efficiency apartments. The apartments were then also repainted and refurbished (Pierce Magazine, Volume 3, Number 5).

In February 1993, a small fire caused by a cigarette left some minor damage in the north entryway at the Sawmills. A cigarette was carelessly tossed by the base of the door, which was rotten, and ignited it (Pierce Arrow 02/25/1993).

In 1997 new kitchens and bathrooms were installed. A mouse infestation was dealt with in 1998, and by spring semester 1999, the Sawmills had received a new floor. Tile floors replaced the old carpets, to mixed reactions from residents. Concerned parents had contacted the college about the poor condition of the carpets, and over the winter break, vinyl composite tile flooring was installed. At the time, the Sawmills consisted of 8 apartments and 6 efficiencies. The new flooring was part of ongoing renovations in the building. Plans were in the works for new furniture and appliances (Pierce Arrow 02/25/1999).

Housing options for 2005-2006 included an opportunity to receive a discount for certain room choices. There were eight four-person apartments at the Sawmills that qualified for this discount (Pierce Arrow 04/13/2005).

In the summer of 2008, the Sawmills were connected to Lakeview with a well-lit pathway. It took about two weeks to create the path and to install the two light fixtures. It created a safer path, which was easier to maintain and to de-ice in winter (Pierce Arrow 08/30/2008).

In the spring of 2009, the plan was for the Sawmills to be reserved for students in the residential MBA program (Pierce Arrow 04/01/2009). In later years, the Sawmill Apartments reverted to senior housing.