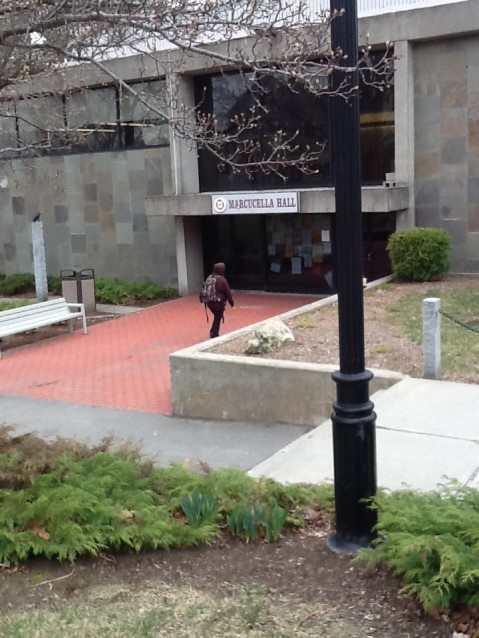 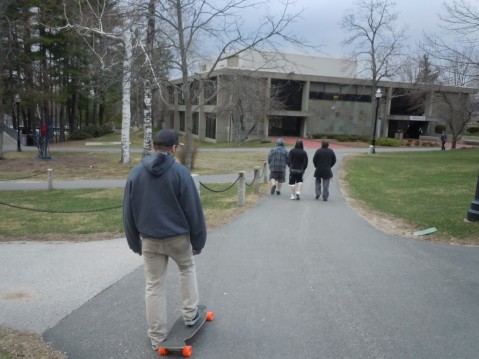 In 1969, the Board of Trustees approved the construction of a new science center. In January 1970, it was announced that Macmillan had won the bid (Pierce Arrow 01/27/1970). Marcucella Hall was built from March 1970 - February 1971. It was dedicated on May 23, 1971. It was built by the Macmillan Company of Keene, NH, and designed by J. Robert Hillier, Architect, Princeton, N.J.  It was awarded the New Jersey Society of Architects commendation, 1970.

Donations were also received from Stella Fogelman, whose portrait hangs in the entryway.  The building was named after Marcucella, president of Volpe Construction Company of Boston. When constructed, Marcucella was a 31,500 square foot building with 14 laboratories, 12 offices, and 13 classrooms. The building cost was $1,085,963.00.

In 1982 the Computer Center was expanded and relocated from the Library Resource Center to Marcucella Hall (Pierce Arrow 09/10/1982).

In 1985, a seminar room and three new science department classrooms were constructed in Marcucella.

In 1992, a new computer lab and a student lounge were added, as well as a sandwich vending machine.  Entrances were carpeted and stairways were redone (Pierce Arrow 09/03/1992).

In 2010, a student-led initiative to brighten Marcucella, Rm. 101 created a mural along the walls of the lecture hall. The Student Government Association (SGA) polled students on which of six designs should be painted, and the winning design passed through the SGA process. It was painted during spring break. The design chosen represents the allegory of the cave and the school motto, Ex umbris ad lucem (Pierce Arrow 04/01/2010). 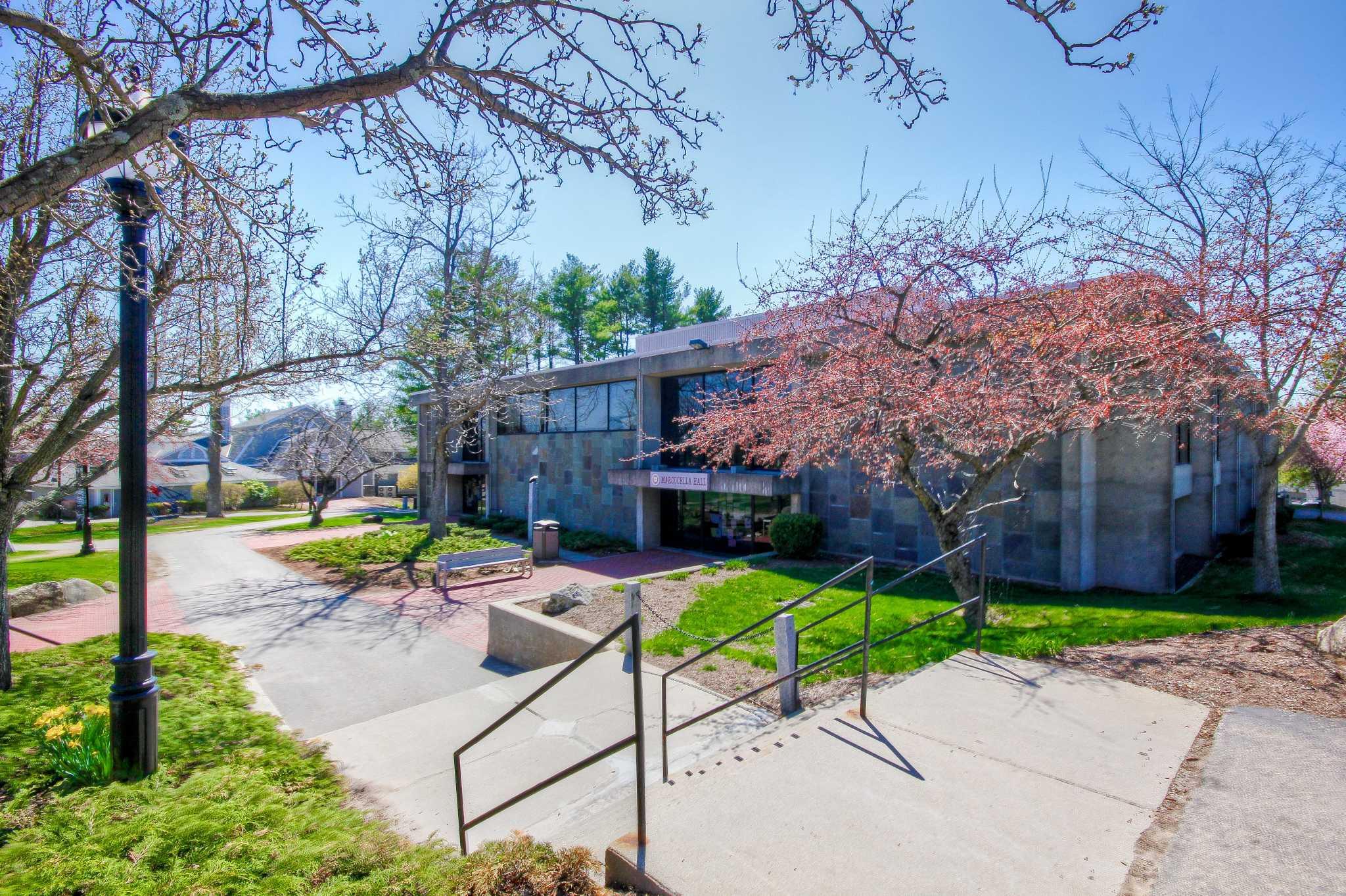 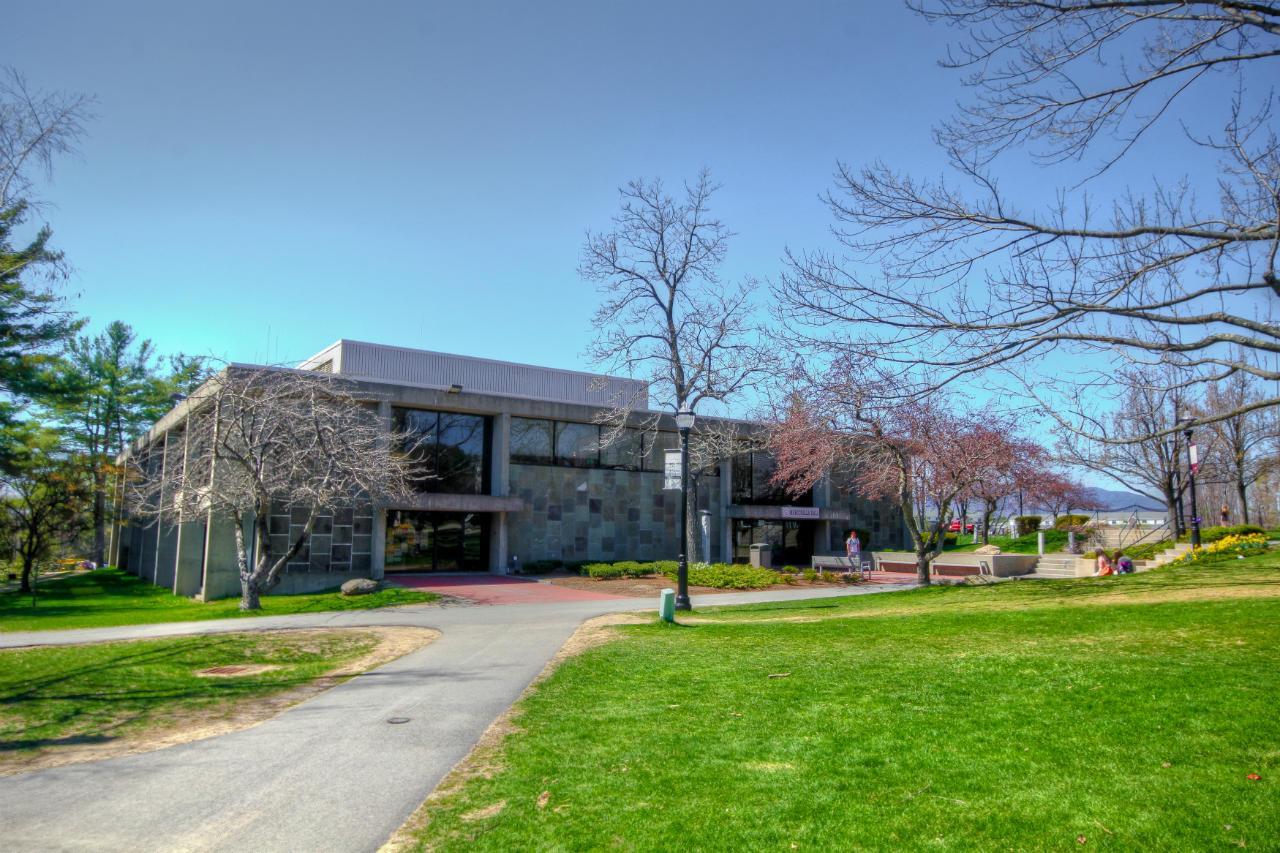