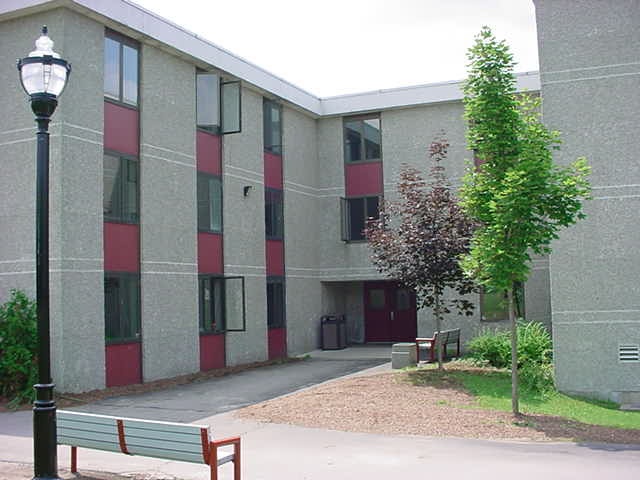 Mt. Washington Hall was constructed as a dormitory in 1969.

In an October 28, 1997 Pierce Arrow article, Prof. Bill Jack discussed paranormal "sightings" in Mt. Washington hall. Students had reported unexplained sounds echoing through empty hallways. Also reported were disembodied footsteps, whistling, and howling. The sound of dozens of marbles tumbling down deserted stairs was also heard. The sounds are attributed to a long-ago suicide in which the person knocked over a bin of marbles while dying.

In 2002 the north stack of bathrooms at Mt. Washington were renovated, including ceramic tile, toilet and shower fixtures, ceilings, lighting and ventilation.