From the Archives | Photographs 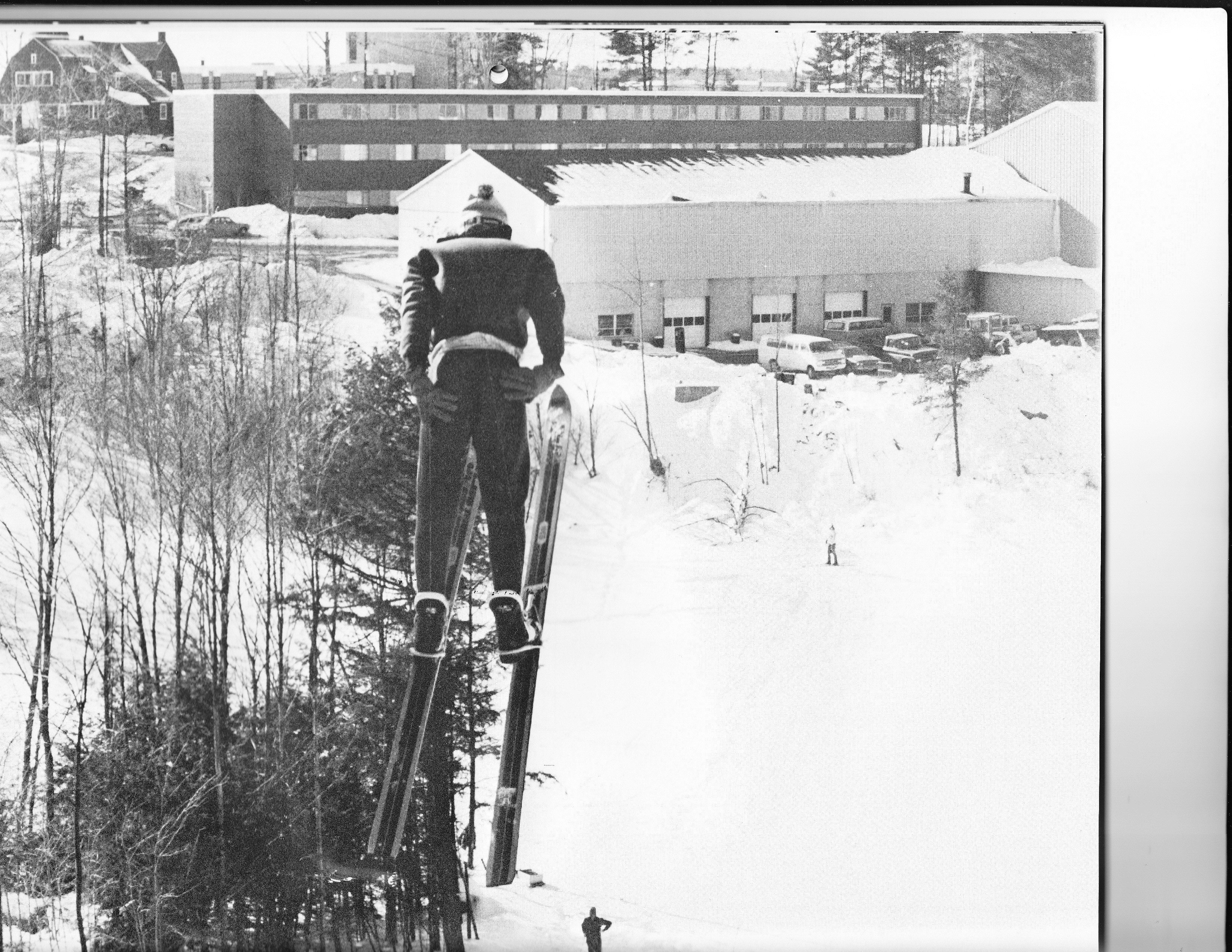 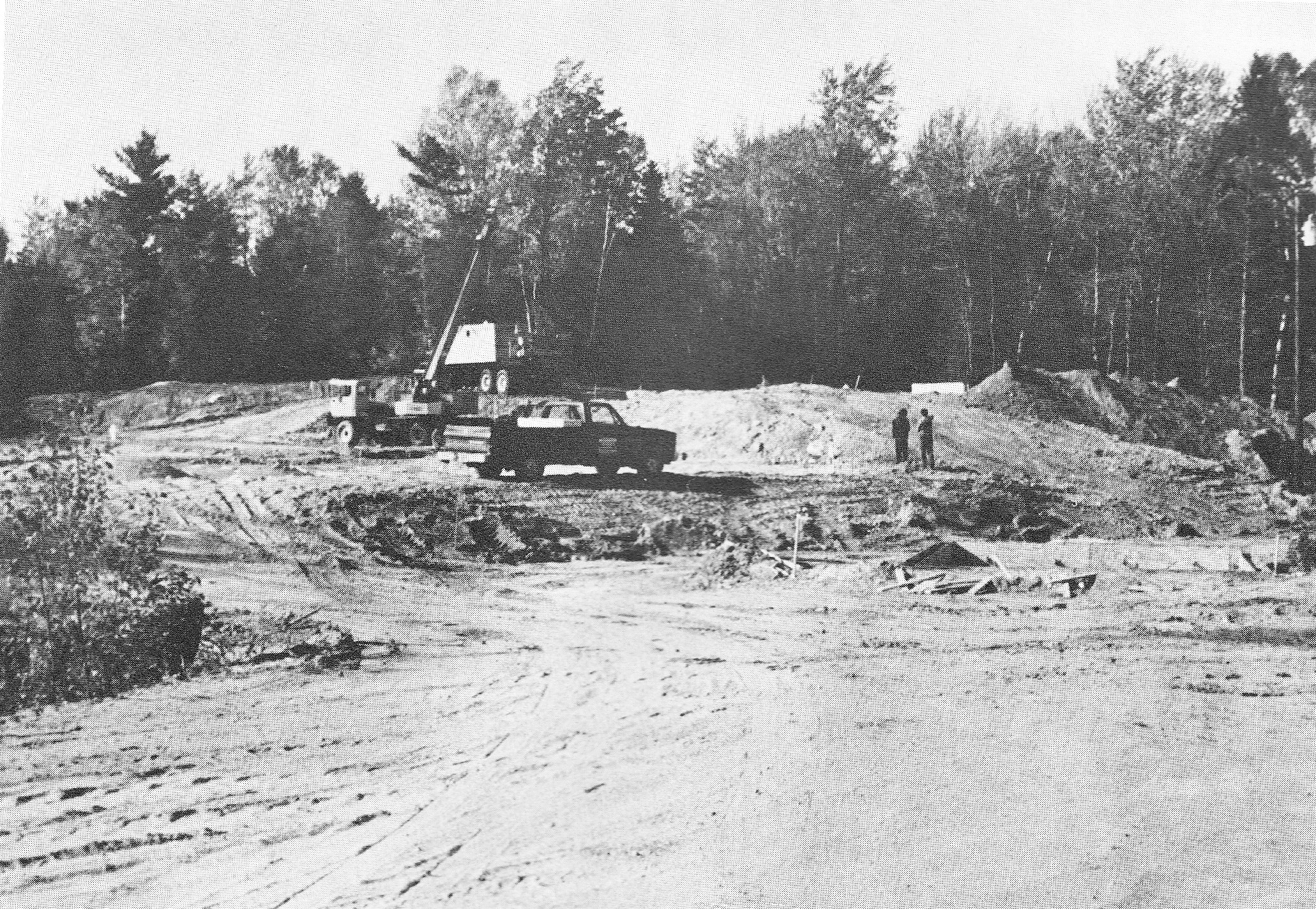 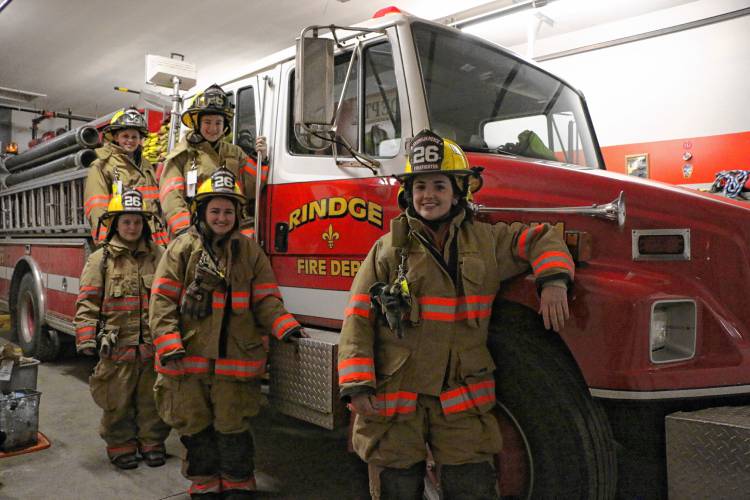 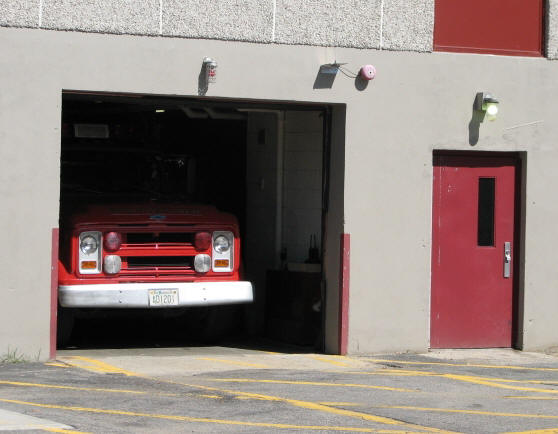 Another new wastewater plant was constructed in 1981 to respond to new regulations. The quarter-million-dollar plant was located on a "remote portion of the College's 750-acre campus" (Franklin Pierce Magazine, Volume 5, Number 5).

Plans for a new sewage treatment plant were announced in spring, 1993. The system had been upgraded in 1987 to meet the needs of Mountainview apartments (Pierce Arrow 03/11/1993).

In 1994, another new wastewater treatment plant was needed to support the construction of Northwoods Apartments. The new plant became operational in October 1994. It contained new technology to allow it to process waste in a more efficient manner.

The February 1, 1995 Pierce Arrow announced that the new wastewater facility was on-line and considered "light years" ahead of the original plant. The new plant was constructed by Penta Corporation of Moultonboro, NH and cost $2 million. The system had a design flow of 140,000 gallons per day and ultraviolet disinfection, among other highlights.

In summer 2008, a new wastewater treatment plant was installed to meet the discharge permit through the NH DES. The campus water supply comes from six wells around campus and is stored in the water tower off Mountain Road. After use, the water passes through the wastewater plant, and then the leach field (Pierce Arrow 08/30/2008).

Rt. 119 Warehouse
In fall 1995, a 15,000 square foot building was erected on Rt. 119 to house the maintenance and warehouse departments. Mail was sorted at the new facility and brought to the post office in the campus center.  With the building close to the road, large trucks were kept off-campus and space was created for storage (Pierce Arrow 10/06/1995).

The Firehouse was originally located under Granite Dorm. An idling fire truck evacuated the building in 2002 and sent some students to the hospital. In 2007 a new firehouse was constructed. The stand-alone garage is located between the Fieldhouse and the Bubble (Pierce Arrow 10/17/2007).