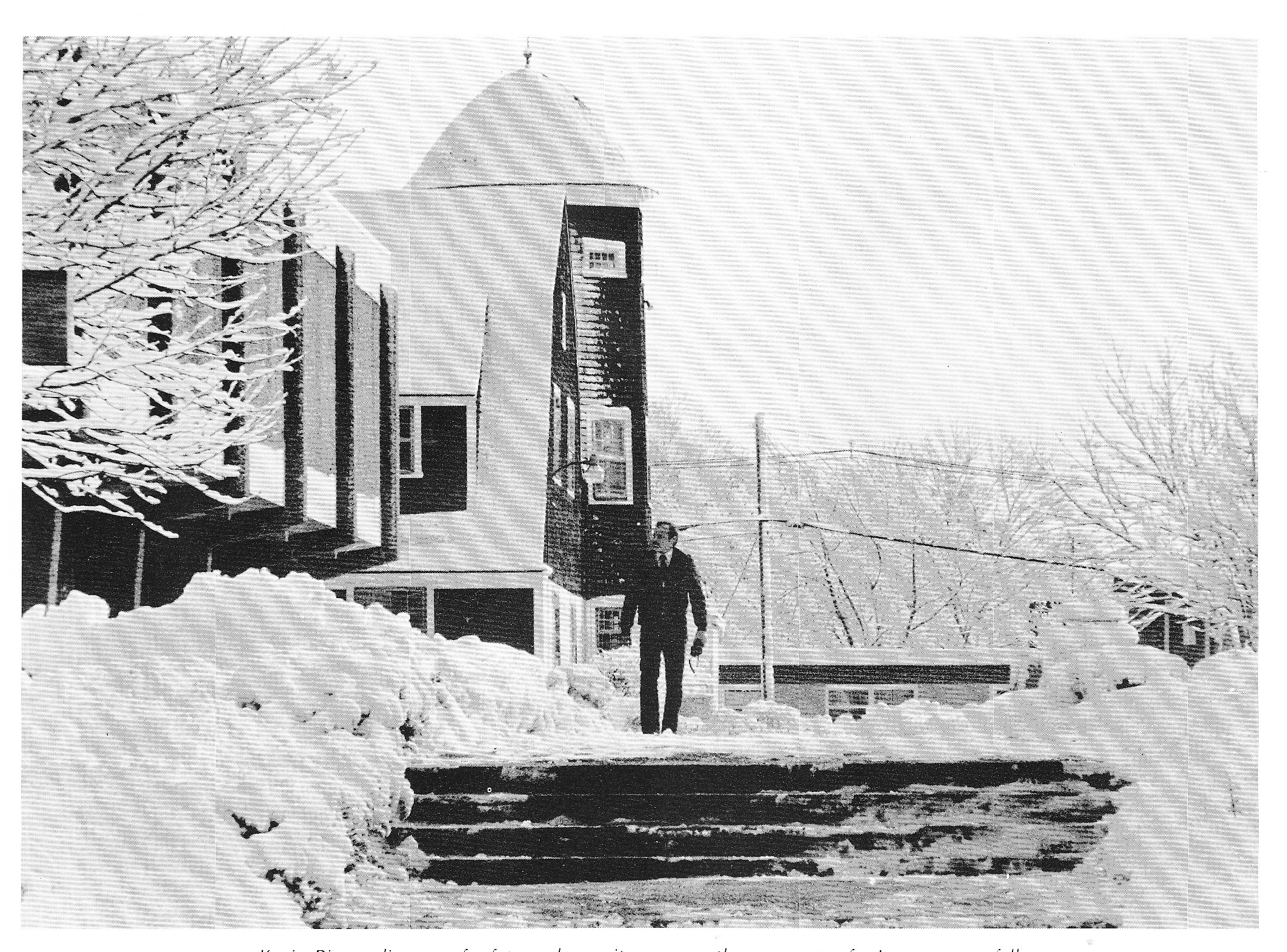 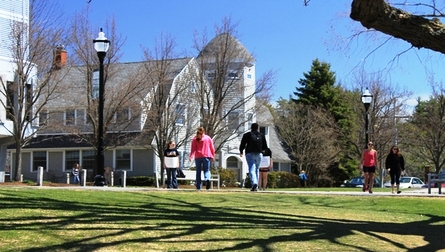 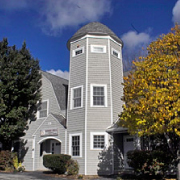 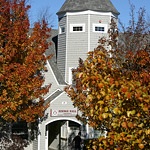 Rindge Hall was one of the original campus buildings. Reportedly it was part of the farm, probably a barn, constructed in 1880.  It is a wood-frame building, and in 1971 was 4,300 square feet. However, other documents claim that when George Emory purchased the property in 1920 and built the Manor, he built a carriage house for his horses, and this carriage house became Rindge Hall.

Rindge Hall, housing Admissions and Financial Aid, was renovated in 1990. The former barn was updated, but care was taken to retain its original character.  Two new entrances were added, and the building was made handicap accessible (Pierce Arrow 09/06/1990). Other work included installing new windows, insulation, and interior walls. During the renovation workers found feeding troughs in the floor, left from its original use as a barn (Monadnock Ledger 09/20/1990).

On Alumni Weekend of 2013, Rindge Hall was renamed "Clifford Coles Hall" in honor of Dean Coles, who joined the college in 1964 as Dean of Academic Affairs, and subsequently became "Mr. Franklin Pierce." Coles was a scientist, teacher, mentor, and an integral part of the college for many years.