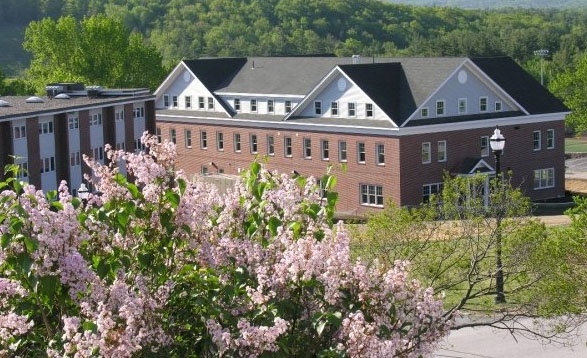 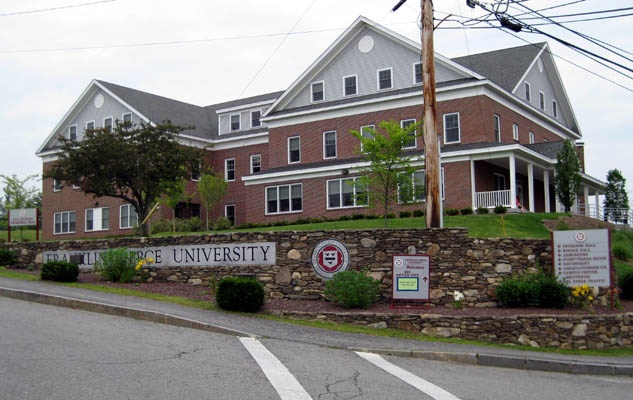 Ground was broken in the summer of 2007 for Petrocelli Hall, a new academic building on the site of the old White House. The three-story, $4.5 million building consists of 8,000 square feet of offices and classrooms. Also included are a computer lab, digital photo lab and darkroom, print labs, and an experimental classroom.

Work on the $5 million building was completed in mid to late June 2008 and it was ready for the fall semester. One million dollars of the project was donated by the Petrocelli family. The building takes over the functions of Crestview, providing housing for the Humanities and Behavioral Science divisions, as well as some Visual and Performing Arts faculty.  The first floor consists of academic classrooms, the third floor holds faculty offices, and the second floor provides design studios, photo labs, and a Mac lab (Pierce Arrow 08/30/2008).

The Attilio and Beverly Petrocelli Hall was dedicated on October 16, 2008.

When the White House was demolished to make way for Petrocelli, a child's shoe was found in the southeast corner of the second floor between the wall and floor. Professor John Harris reports that it was a custom in New England for a child's shoe to be concealed within a building's structure to bring luck. The shoe is now on display in the lobby of Petrocelli Hall (Pierce Radius, Vol. 1, No. 1).

During the Summer and Fall of 2012, students and faculty collaborated on the design, construction, and installation of a ceramic mural. The mural was inspired by the site of the White House and the apple trees that used to be on the property. Before Petrocelli was built, students often studied and relaxed in their shade. Ash from the last apple trees was used to create the glaze for the mural. This permanent artwork is installed in the lobby of Petrocelli and is the first large scale installation involving students and faculty to be incorporated into campus life (Pierce Radius, Vol. 1, No. 2).