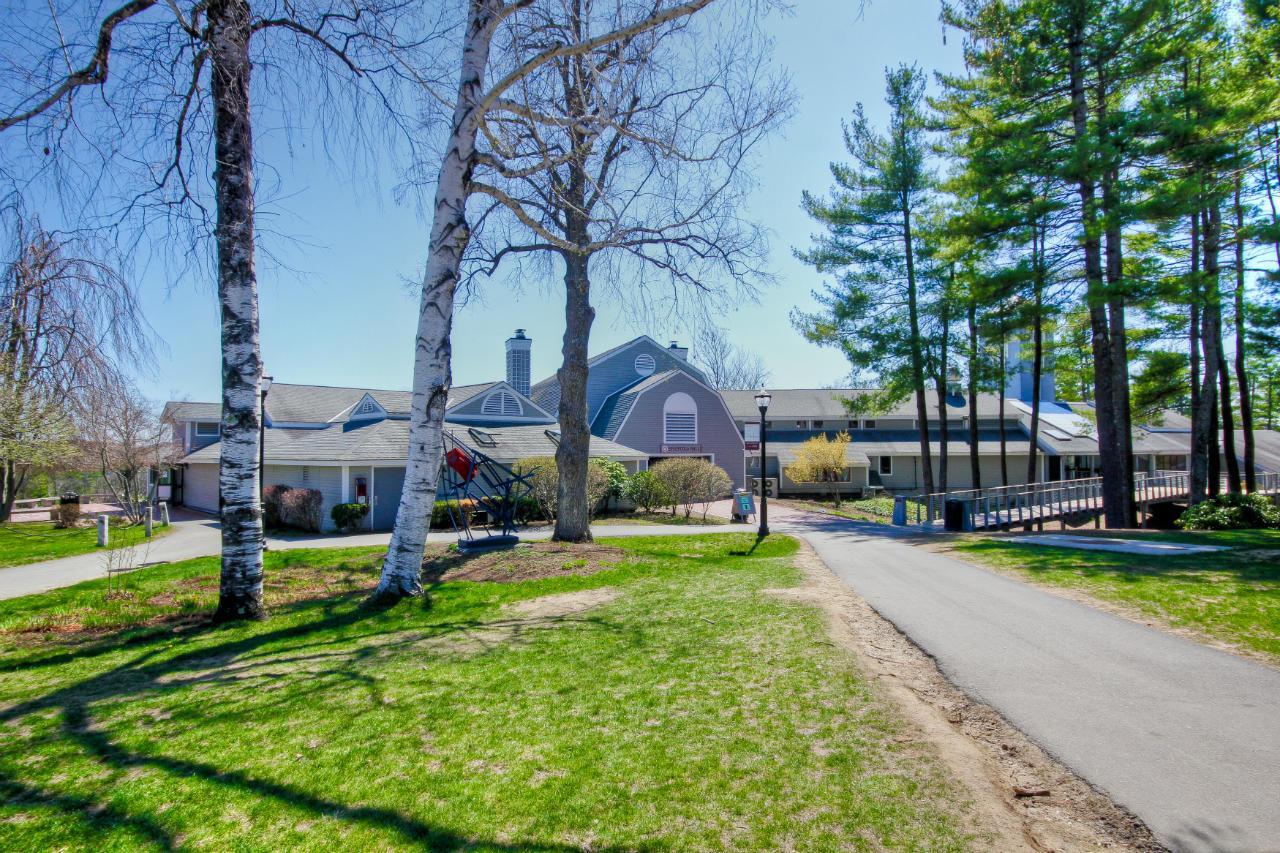 In 2006, a renovation to the Campus Center created a new auditorium and community gathering space named Pierce Hall. Pierce Hall was to provide seating for up to 250 people and enrich student programming as well as provide a space for cultural and community events. The project was supported by federal funding from the National Institute of Standards and Technology (NIST).  Renovations to create the hall included building a door above a portion of the dining hall, and creating new passageways, including a covered walkway, to connect existing rooms to the auditorium. A new lobby and restroom were built (Franklin Pierce Magazine, Vol 24, No. 2).