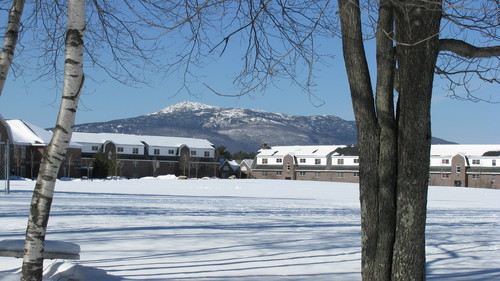 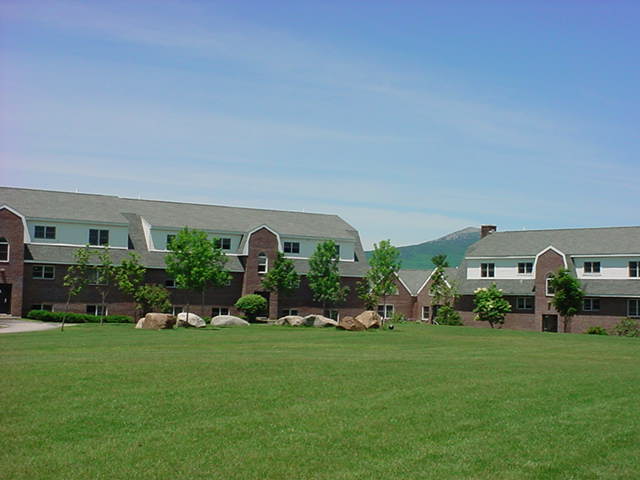 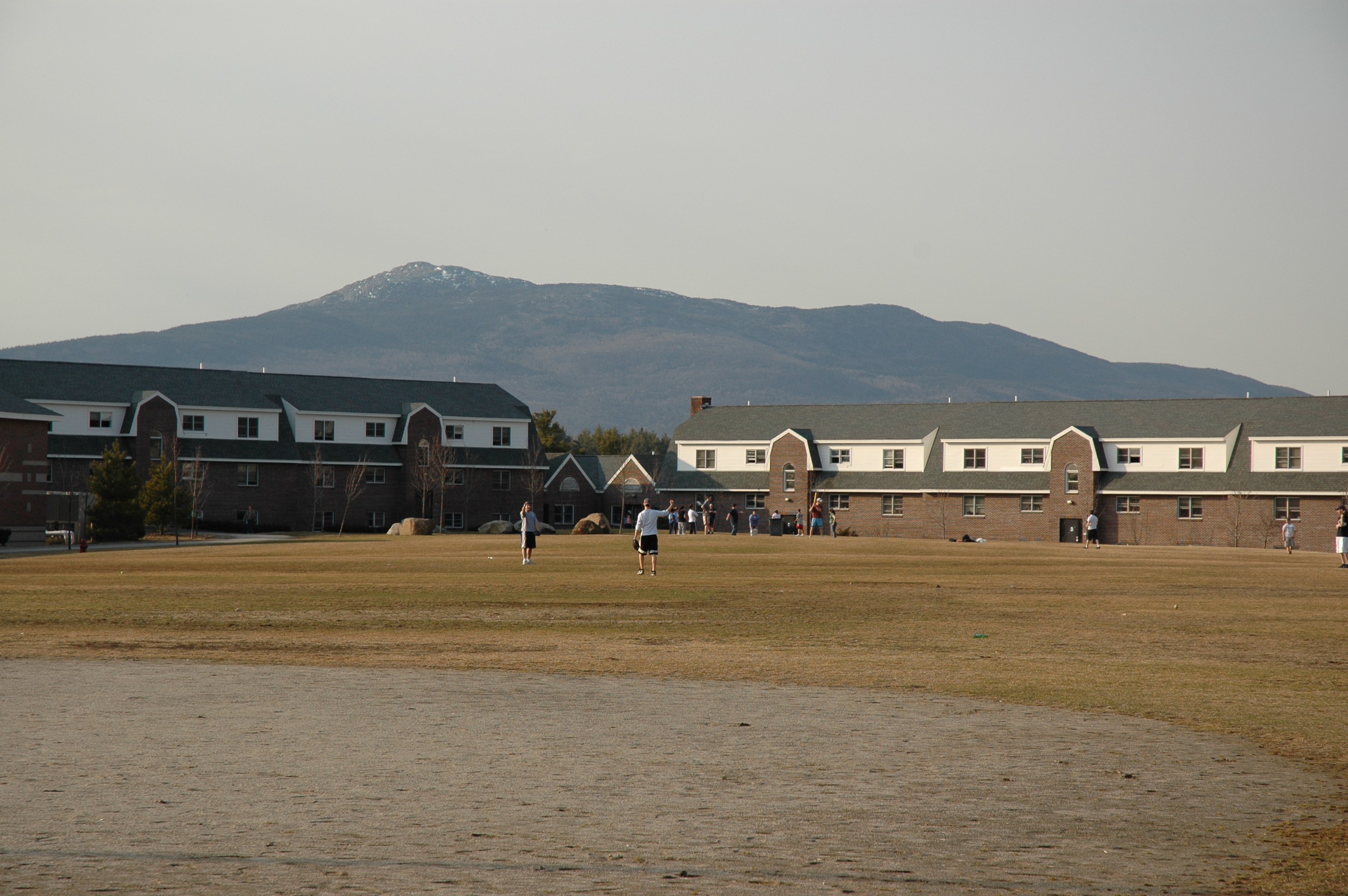 In 1987, the Pierce Arrow (11/01/1987) announced that new apartments would be built on the west side of campus, beyond Roach Hill. Mountain View was to be a four-story building with clapboard siding and was to consist of five units with six apartments in each unit. Each apartment would have two double bedrooms with walk-in closets, a bathroom and 1/2 bath, a kitchen, and a living room. The apartments were intended for upperclassmen. Eckman Construction was the builder.

The Mountain View Apartments were constructed in 1988 for student housing. This apartment complex was designed to house 120 students.

In 2014, Mountain View East Tower was designated as a Sustainable Lifestyle living choice.