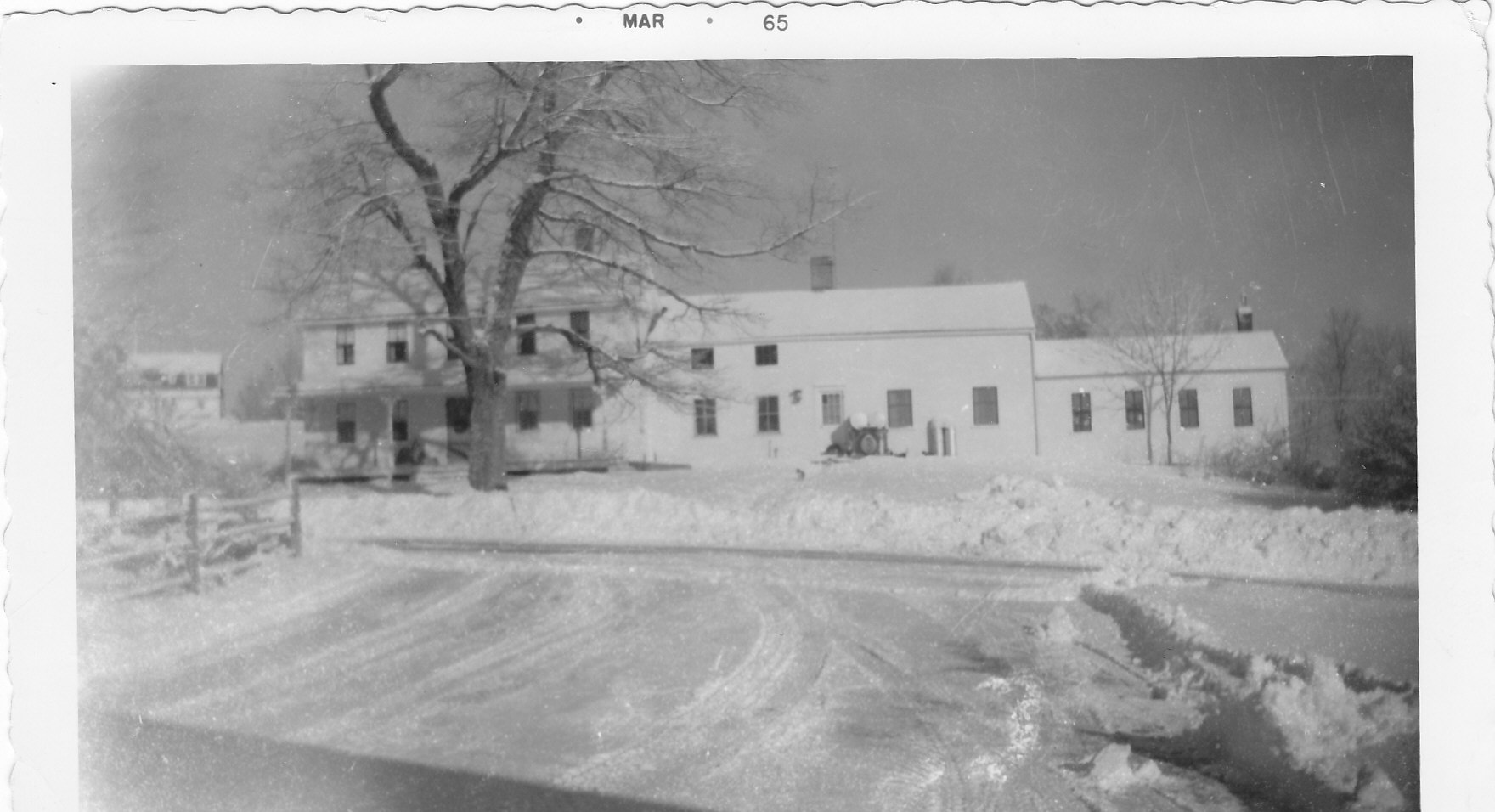 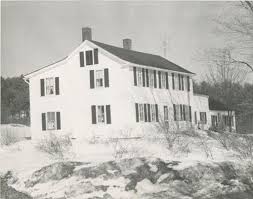 The White House was originally a farmhouse. DiPietro's case study of 1971 claims the White House was built in about 1765. The first owner may have been Thomas Emery, a Revolutionary War veteran who owned the house in 1786, and later gave it to his son Ziba Emery. Emery sold the estate to Joshua Walker in an 1808 auction and was a farmer and innkeeper at the location.

By 1833, the property was owned by Simeon Mayo. It was during this time that Reverend Ephraim K. Avery, an alleged murderer from Tiverton, Rhode Island, was captured at the site.

Walker sold his estate to Captain Asa Brewer, who owned the property from 1837 - 1853.  Zachariah Whitney later bought the land in 1853. He was a Rindge selectman for many years.

The Rindge Historical Society believes that Whitney operated the White House as a stop on the Underground Railroad, offering refuge to people escaping slavery in the American South. Rindge did have an anti-slavery society, and purportedly there was a secret passageway through the attic to a hiding area on the floor below.  John D. Whitney purchased the property in 1900, and George Emory bought the estate in 1902 and built the Manor.

When the property was sold to the college, the St. Peters, who had lived in the White House for 23 years, moved to the house at the beginning of College Road (later University Dr.). That building later became the Office of Campus Safety. The White House became a women's dormitory.

By fall 1966, the White House was refurbished for use as the college infirmary.  It included two examining rooms, nurses' quarters, a waiting room, and two wards each for boys and girls, as well as an isolation ward.  A new tile floor, new plumbing, and electrical work were installed (Pierce Arrow 08/12/1966).

In 1971, the White House served as a dispensary and nurses' residence.

In 1988 it served as the Safety and Security Office.

The White House was then used as theater department offices, the costume shop, and storage.

An October 28, 1997 Pierce Arrow article mentions that the White House has been a focus of ghost sightings and paranormal activity.

In 2003, plans were to build a new facility to accommodate the functions of both the White House and the Ravencroft Theater because of structural damages in the older buildings (Pierce Arrow 10/08/2003).

In 2007, the White House was removed to make way for Petrocelli Hall. Before its demolition, it was evaluated by restoration experts, who found that the frame was still in good condition and the house had many original doors and windows. Prof. John Harris and others salvaged the frame of the building, some original doors and windows, a fireplace mantel, and some timbers and joists, as well as some of the granite foundation stones.

Also found in the southeast corner of the second floor, between the wall and floor, was a child's shoe. Harris reports that it was a custom in New England for a child's shoe to be concealed to bring luck. The shoe is now on display in the lobby of Petrocelli Hall (Pierce Radius, Volume 1, Number 1).