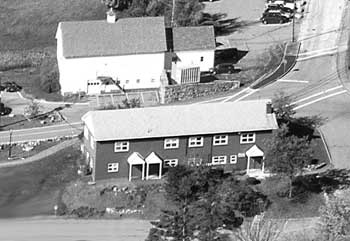 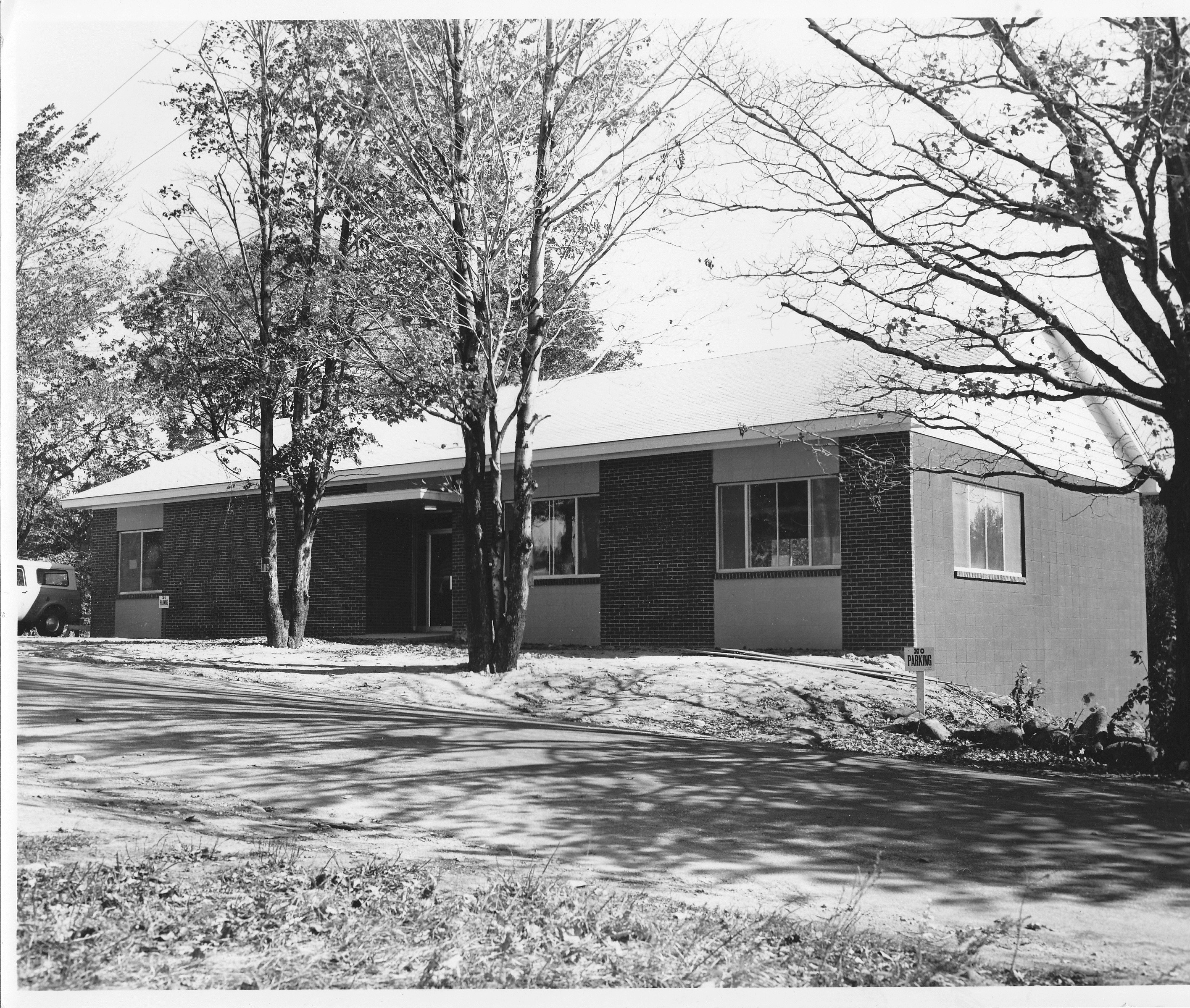 DiGregorio was constructed in 1965 as DiGregorio Student Services.  It contained a snack bar, bookstore, post office, and recreation facilities. It was constructed of masonry with a gross area of 8,000 square feet.

In October 1965, the Pierce Arrow reported that the Student Union was "a pig stye" with tables piled high with garbage, cigarette butts all over the floor despite the numerous ashtrays, and garbage all over the floor. Students were urged to clean up after themselves or let a local farmer use the Union as a barn (Pierce Arrow 10/28/1965). In March of 1966, the Union continued to be overrun with messy students. In early March it was closed to signal the seriousness of the garbage. "Many students were bitter about the closing of the Union. It was impossible to get change for the vending machines, have a bite to eat between classes or in the evening" (Pierce Arrow 03/11/1966).

In 1967, the atmosphere of the student snack bar was improved by lowering the lights in the evening, illuminating the tables with candles, and enjoying the "cool, calm light" of the jukebox and pinball machines. The administration was reportedly pleased to save on the electric bill, and the students were pleased that they no longer had to see what they were eating (Pierce Arrow 02/06/1967). By the fall semester of 1967, the disgraceful litter continued, and there was a serious lack of ping pong balls.

In 1969, students and administration wanted to create an area for students over the age of 21 to drink. The Twenty-One Club took residence in the lower level of the Student Union, which was named the "Raven's Nest" (Pierce Arrow 09/01/1969). As of December, the Raven's Nest was proceeding slowly. Articles of incorporation had not been drawn up and a liquor license needed to be secured. However, materials had been ordered for its construction (Pierce Arrow 12/15/1969). By January 1970, the club was still not open. Problems with the delivery of construction materials and legal documents had slowed the process. The club, now referred to as the 21 CLUB, was to have a 3-tap bar unit, a triple compartment sink, a pool table, a color tv, and a jukebox (Pierce Arrow 03/18/1970).

In 1978 the 21 Club was going strong with a new stereo system, booths, and new floor and bars. There was also a color tv over the bar (Pierce Arrow 10/23/1978). The modernized student union renovations included a dining area that served as a carry-out restaurant by day and transformed into a waitress-service restaurant by night. There was a nightclub atmosphere. Special items would be added to the menu, such as exotic fruit juices, cheese boards, and ice cream sundaes. Lee Dunholter and a student contributed to the construction of a "set" (Pierce Arrow 03/19/1980).