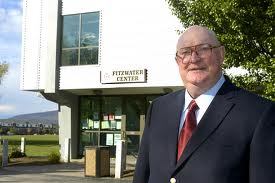 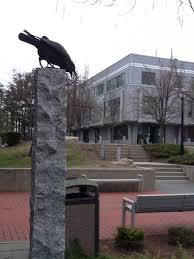 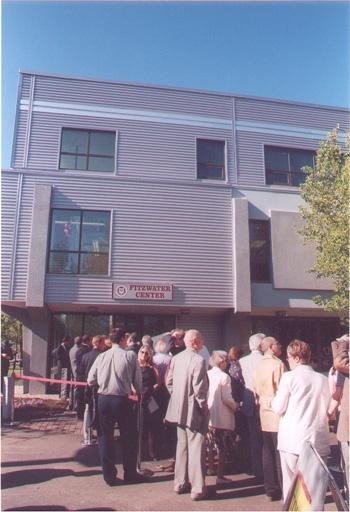 History of the Marlin Fitzwater Center for Communication

In February 1999, it was announced that the Mass Communications Department would move to the third floor of the library building, to the Marlin Fitzwater Center. The center was originally planned to be part of a future field house renovation, called the Walter Peterson Recreation Center.  This location was scrapped because the center would have ended up on the back of the recreation center (itself not ever built) (Pierce Arrow 02/25/1999).

In 2000, the Board of Trustees passed a resolution to move into the public phase of the college's $4.96 million capital campaign and to construct the Marlin Fitzwater Center for Communication. The project was designed to house classrooms and production space for online journalism labs, seminar rooms, a television studio and control room, radio station, editing studios, technical equipment storage, faculty offices, and a lobby. The center was designed as a 10,000 square foot addition on top of the DiPietro Library.

On Friday, October 13, 2000, ground was broken for the Fitzwater Center. An all-day event, entitled, "The Making of the Story" included workshops and lectures from media experts. Construction was planned to begin in spring 2001 (Pierce Arrow 10/11/2000).

The Marlin Fitzwater Center for Communication was dedicated in May 2002. 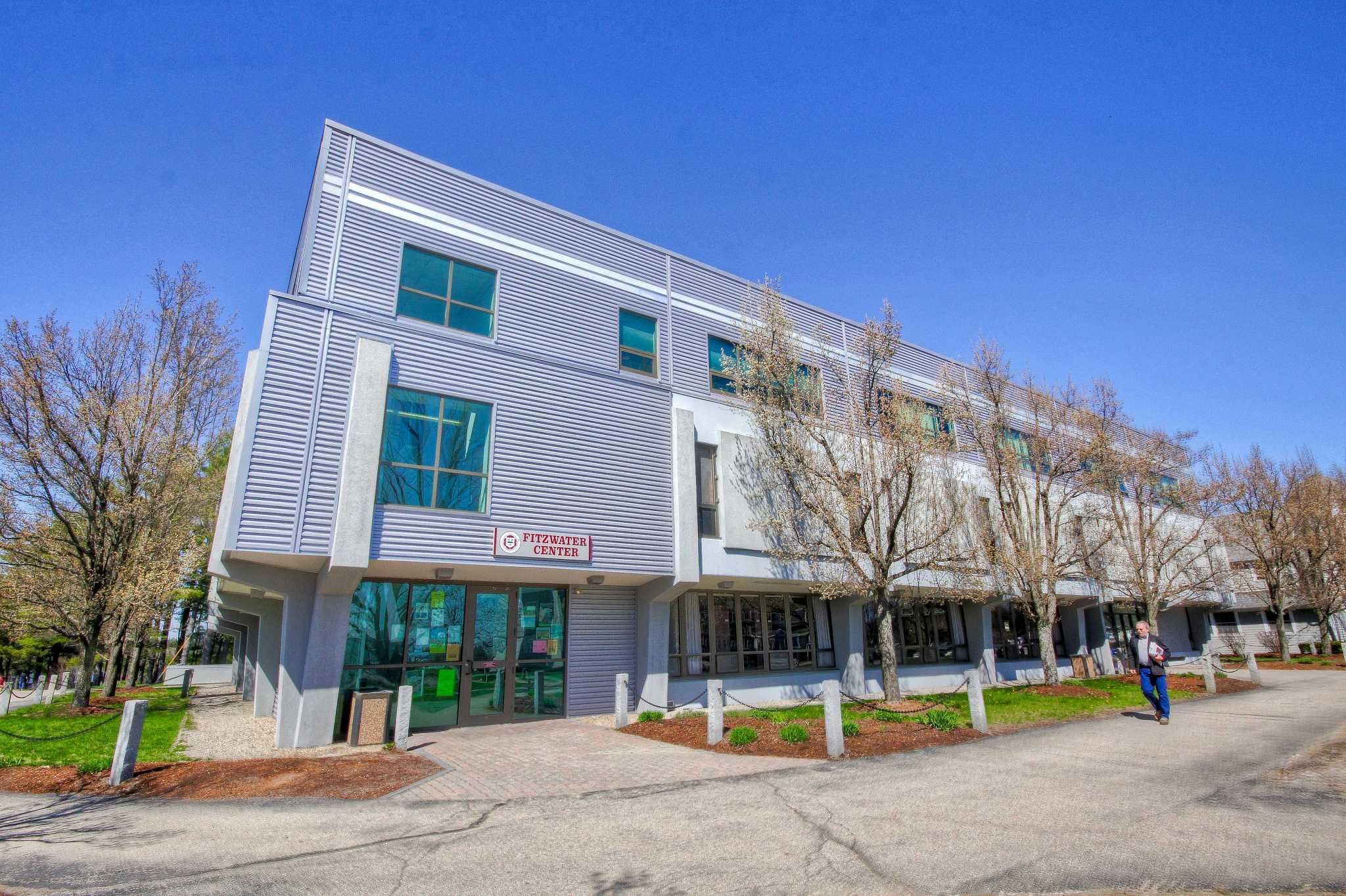