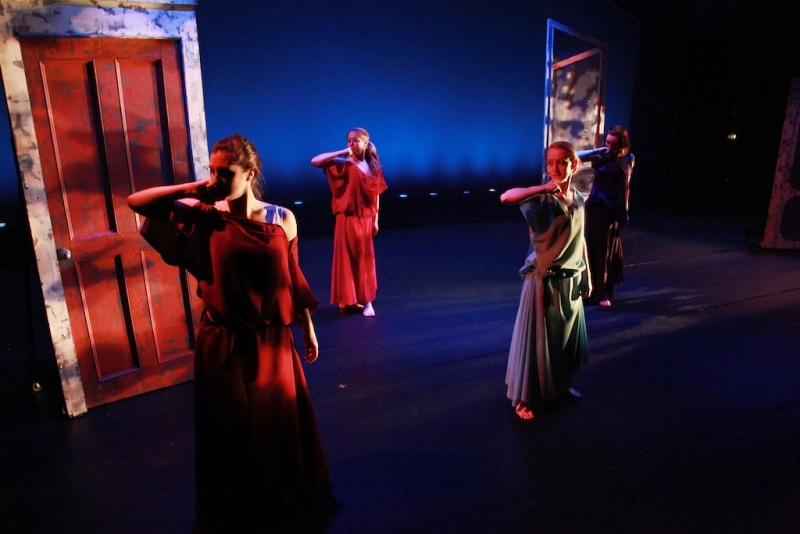 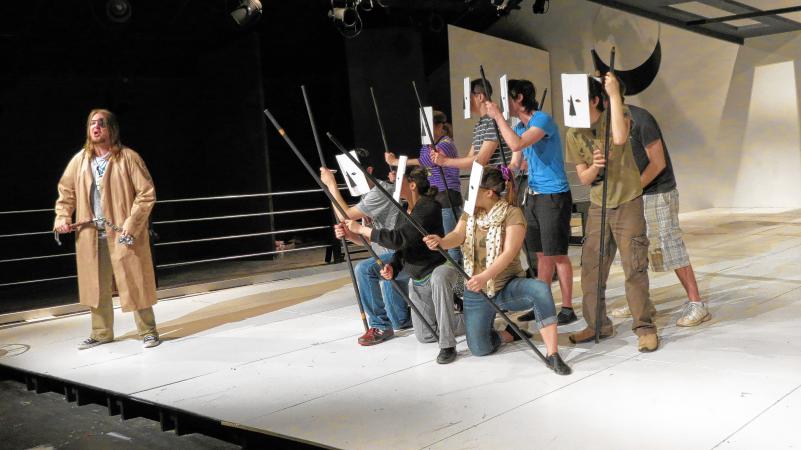 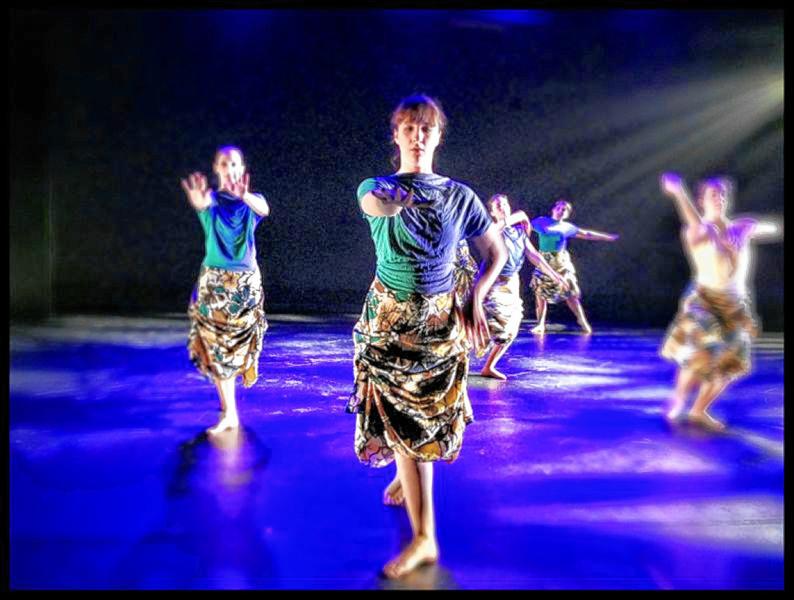 History of the Black Box Theatre & the Dance Studio

Blackbox Theatre
In 1996, a campus-wide review of major determined that theater was not meeting its goals due to lack of space. The space in the basement of the warehouse was divided between theater and mass communications, and space was renovated for the theater program. In October, a lighting grid was installed by theater students, folding chairs were added, and a paint job was completed. A "theater experience" was planned for the December play (Pierce Arrow 10/04/1996). By November, space was under construction, with plans to house a larger audience and performance space. The new theatre also allowed dance students access to a bathroom and a larger performance space (Pierce Arrow 11/15/1996).

The  Putnam Foundation funded construction of a "black box" theater out of unused warehouse space adjacent to the Fieldhouse. It was 3600 square feet.

By February 1997, the space was being referred to as the "Black Box" theater, as the simple black atmosphere gave the illusion of being in a black box (Pierce Arrow 02/07/1997).

Phase 1 construction of the black-box style, experimental theater was completed in 1998. The theater was designed to contain flexible seating for 150 patrons and state-of-the-art performance technologies and lighting.

In 2002, the roofs were replaced due to water leaks. In 2003, a new classroom, dressing rooms, bathrooms, and a new set design area were renovated, due to the loss of Ravencroft Theater. The exterior of the area had new siding, drainage, lampposts, and a granite curb added.  In 2004 rehearsal space was renovated in the lower level of the Black box theater.

On May 15, 2015, the Warehouse Theatre was renamed the "Yvonne S. Boice Performing Arts Center" in honor of Boice, a 2015 honorary degree recipient.

The dance studio was originally in Crestview but was relocated next to the warehouse in the early 1990s. In 1995, dancers were relocated to the Ravencroft Theater while a new floor was installed. The old floor had bolts and cracks, but the new floor was built by Dion and Son contractors. It was a double plywood floor, with rubber pads, maple on top, and a coat of polyurethane. The overhaul cost about $10 per square foot total (Pierce Arrow 10/20/1995).

In 1996, the warehouse space next to the dance studio was under construction as a new performance space, allowing dancers more space and access to bathrooms. Removable flooring that the college owned was only large enough for the Ravencroft theater, so suggestions were made to purchase more flooring for performances (Pierce Arrow 11/15/1996).