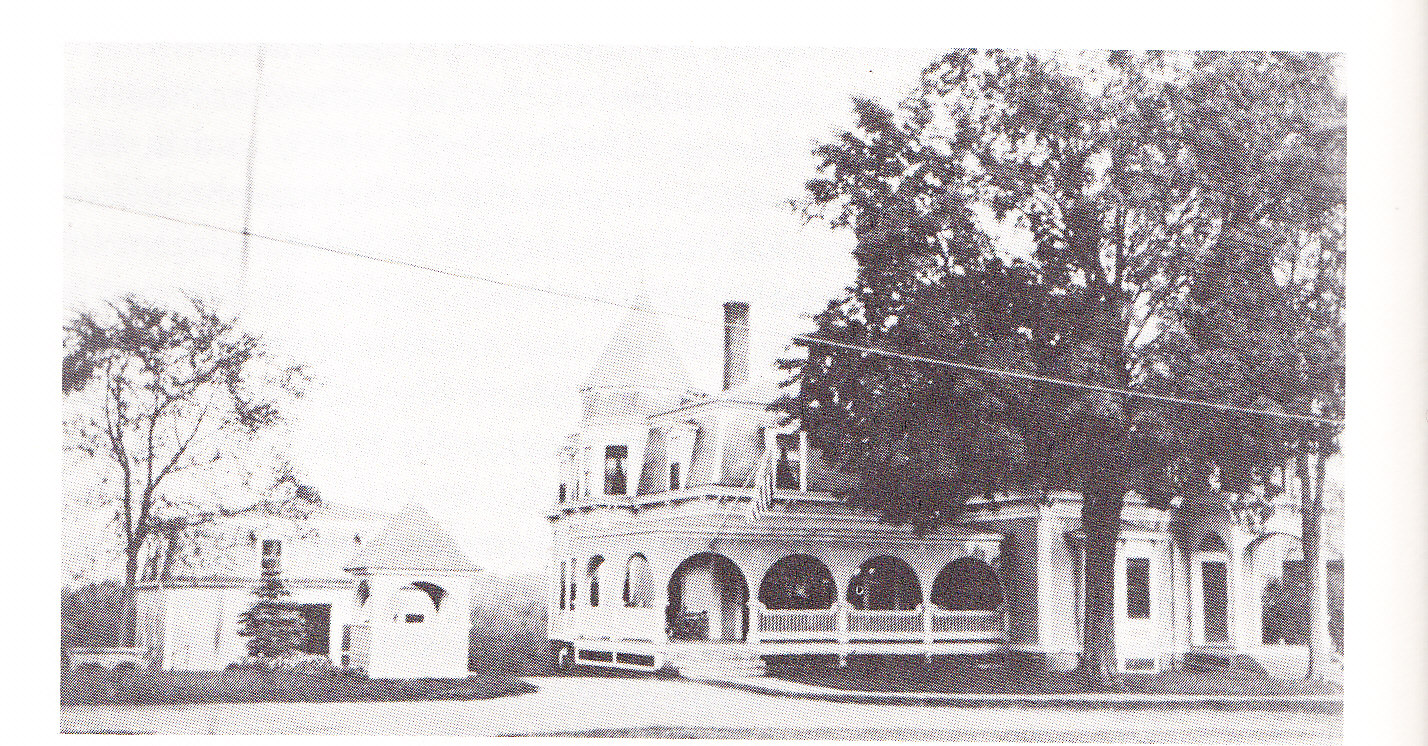 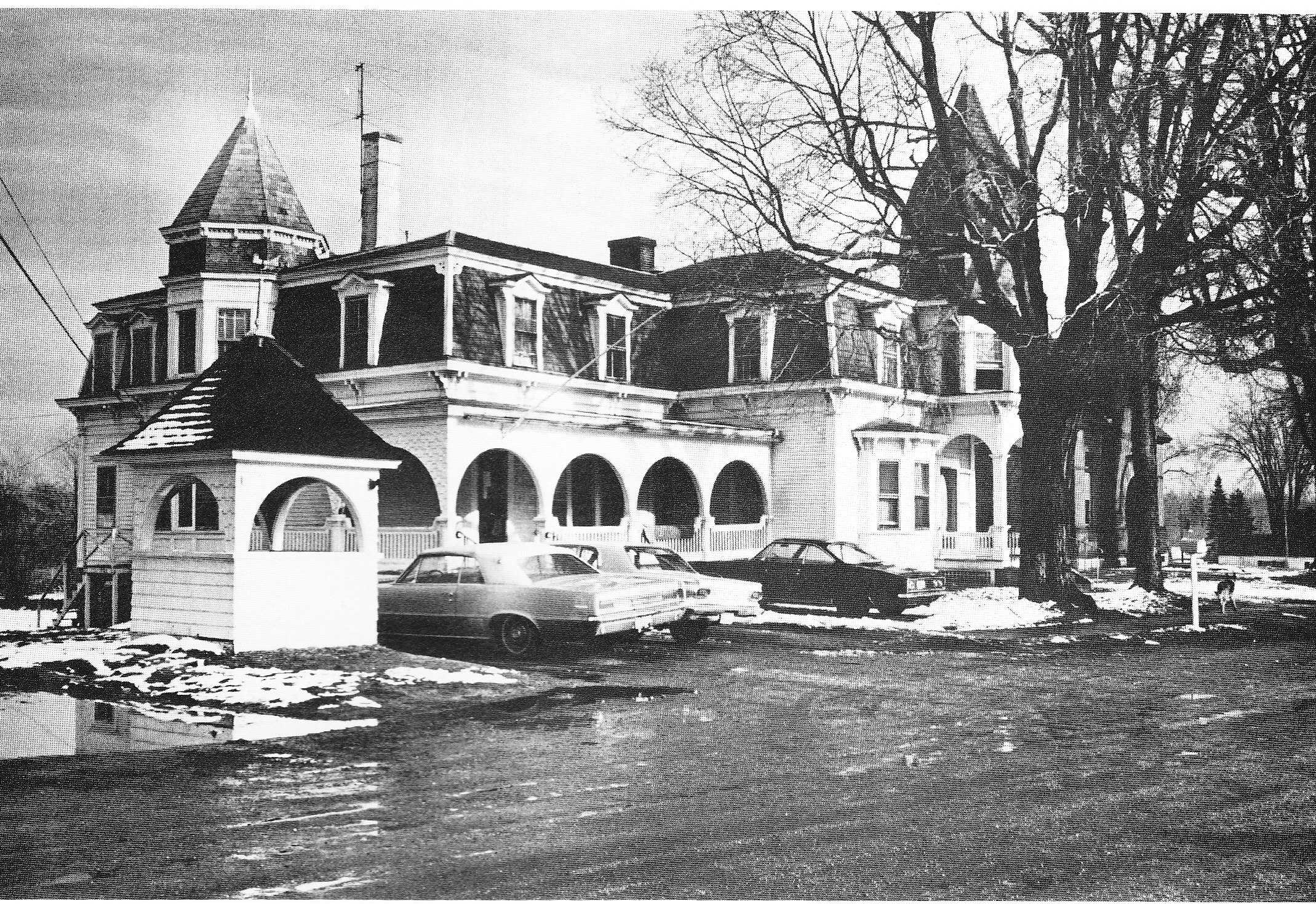 College Use of Buildings in Rindge Center

The initial 90 students at the college were also housed in Rindge Center in the old Rice family homestead, next to the public library. This was known as the "Center Dorm." According to an article in "The Gate", Center Dorm was purchased on January 16, 1963, by the College. It was a large, beautiful white house with a carriage house and four acres of land.  The house was built in the late 1800s.

After purchase, the home was remodeled into dorms and offices. The carriage house was also used by the college, which constructed eight classrooms in it.  It was remodeled in 1966, with two shower rooms being created for the students living there (Pierce Arrow 08/12/1966).

Center Dorm was used for men only in 1964. It was restored in 1969 due to damages by residents.  After the restoration, it was used one year for a women's dorm, housing 11 women residents,  and then closed.  The Air Force reported also used the house's basement during 1967-1971 to study radiation in the MacAlister Belt.

The town generously offered the use of the public library and school gymnasium, despite the "menacing" threat of questionable morals and activities of college students. The Rindge Town Hall was used by the college, and the Rindge Elementary School gym was used for intramural sports. Physical education classes were held at the Winchendon High School gym.  Classes were mostly held in Rindge Center, but some were held in the Manor. Students were bused back and forth.