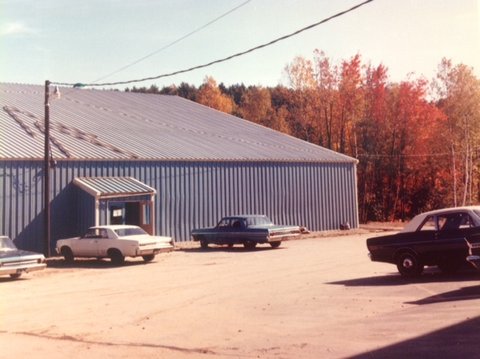 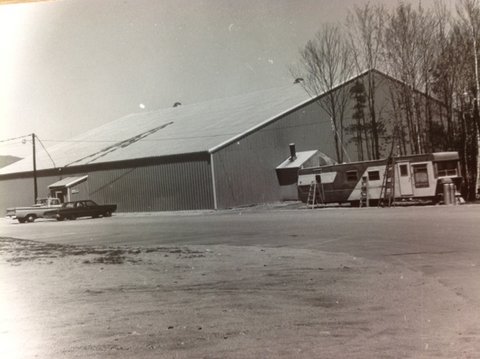 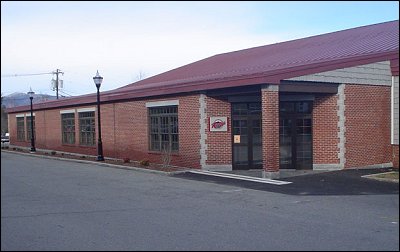 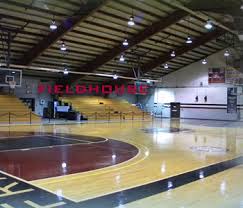 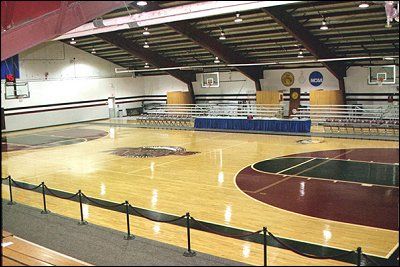 History of the Fieldhouse

The fieldhouse was constructed as a physical education and recreation building in 1967. According to an 09/29/1967 issue of Pierce Arrow, the fieldhouse was to be a prefabricated structure made of steel, with a floor area of 15,900 square feet, with two locker rooms, showers, a portable, and two glass backboards. It was expected to hold commencement and intramurals, plays, talent shows, fashion shows, dances, and even basketball. By the end of the '67-'68 year, the fieldhouse had been completed. The basketball program was expanded, a tennis club turned into a tennis team, and a golf net was also purchased.  Physical education classes were moved from the student union to the fieldhouse.

The fieldhouse was in demand for intramural basketball, volleyball, and indoor soccer. In the mid-1990s, a campaign was launched to fund and construct the Walter Peterson Recreation Center, a new gym that would seat 2000 spectators and accommodate a variety of sports and activities. The center was never funded.

In 1982 a new floor was laid out in the fieldhouse.

In 1986 the fieldhouse received a new sound system.

In 1987, the fieldhouse was overhauled with floor repairs. A giant blue tarp was purchased to cover the floor during special events.  An addition built on the east side of the fieldhouse provided two sets of locker rooms. The athletic department received offices on the south side. It also received an improved sewage system, hot water, and new doors.

In 2002 the metal roof of the fieldhouse was re-coated. In November 2002, a camper parked behind the Fieldhouse burned. The camper was resided in by adjunct professor Sky, who had been asked to remove the vehicle from campus earlier that week. Luckily the camper was far enough from the Fieldhouse that no damage occurred. A gas heater may have caused the event (Pierce Arrow 12/11/2002).

In 2003, plans were made to add on to the area around the fieldhouse and black box theater and create the Peterson Center, a major theater center and a fully refurbished basketball court (Pierce Arrow 10/08/2003).

In 2004 a new roof was installed and a new section was added to the front of the building. This expanded lobby area offers a ticket office, trophy cases, Hall of Fame room, and a concession stand. The grand opening of the new Fieldhouse was October 20, 2004, and offered a view of the new entrance and prominent trophy case, a concession stand with not only food and drink, but FPC athletic wear, a state-of-the-art ticket window, and two new public bathrooms.  The Hall of Fame room honors some of the great student-athletes and coaches of FPC history.  Plans for future renovations included renovating the indoor playing surface, adding offices, locker rooms, and equipment storage  (Pierce Arrow 11/03/2004).